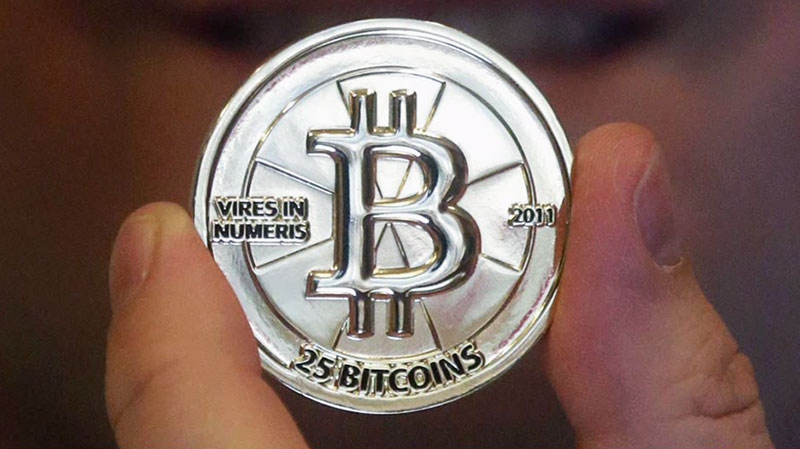 Canada's largest cryptocurrency exchange Quadriga is due in court Tuesday as it seeks creditor protection in the wake of the sudden death of its founder and chief executive in December and missing cryptocurrency worth roughly $190-million.

The Vancouver-based exchange filed an application for creditor protection on Jan. 31 and the Nova Scotia Supreme Court will be asked on Feb. 5 to appoint a monitor to oversee the proceedings, according to a post on its website, which has been otherwise shut down.

Quadriga owes $70 million in currency and an additional amount of cryptocurrency valued at approximately $180 million, based on market prices in December, to roughly 115,000 users, it said in its application.

Users have very little recourse to recover those funds, said Christine Duhaime, a lawyer and founder of the Digital Finance Institute.

Most assume the typical Bitcoin user is young, with money to burn, but the average age is closer to 45 years old, she added.

"People have emailed me and called me saying they've lost their retirement money. Because (Quadriga) have been around for so long and they were the largest exchange in Canada, I think people thought their money was safe."

The online exchange launched in December 2013 and the platform allowed its users to deposit cash or cryptocurrency with Quadriga.

Court documents show that Quadriga had been facing liquidity issues over the past year but a major issue arose in January 2018 when CIBC froze roughly $25.7 million of its funds held in the account of a third-party processor.

"Without access to the Affected Funds, Quadriga was unable to satisfy withdraw requests of users resulting in significant delays for users receiving funds from Quadriga," it said in the application.

"A visionary leader who transformed the lives of those around him, Gerry died due to complications with Crohn's disease on December 9, 2018 while travelling in India, where he was opening an orphanage to provide a home and safe refuge for children in need," the company said.

Cotten's widow Jennifer Robertson said she was not involved in the business while he was alive and the laptop which he used is encrypted.

"I do not know the password or recovery key," she said in an affidavit. "Despite repeated and diligent searches, I have not been able to find them written down anywhere."

She also said that there have been threats made against her and there has been a "significant amount of commentary on Reddit and other web based platforms about the state of Quadriga, Gerry's death (including whether he is really dead) and missing coins."

Robertson declined to comment when reached by the Canadian Press.

Quadriga is the latest cryptocurrency exchange to face challenges. Last week, Coinsquare's head of talent Martin Hauck said in a LinkedIn post that like other companies in the digital currency space it had to make some "tough choices" and had to had to "part ways with a number of talented members" of its team.

This comes as cryptocurrencies' value hover far below the peaks of 2017, when the price of Bitcoin reached upwards of US$17,000. On Monday afternoon, Bitcoin was trading at about US$3,419 according to Bitstamp.

Cryptocurrency exchanges have been under increased pressure as a result, as users look to cash out, said Duhaime.

"Nobody really thinks the price is going to go back up, so everybody is now wanting to get out. They're trying to recover whatever money they have left."