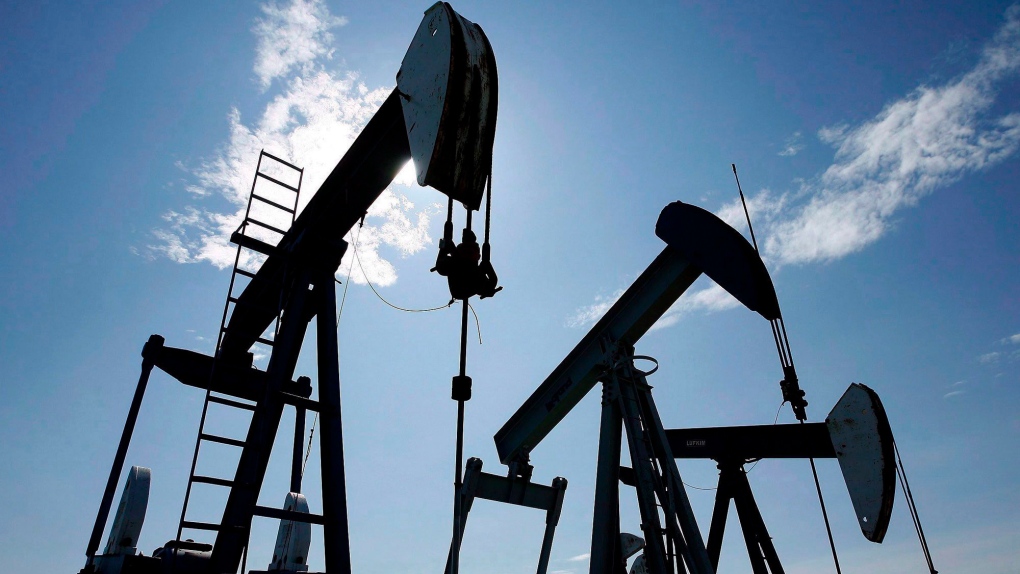 HALIFAX -- The value of crude oil exports from Canada has increased over 15-fold in the last 30 years, according to a report from Statistics Canada and the Canada Energy Regulator.

The increase means exports of the resource accounted for more than 14 per cent of Canada's total exports in 2019.

In 1990, crude oil made up only 3.6 per cent of the country's total exported products.

The report says crude oil production has also grown considerably over the last three decades, led first by conventional oil and then by the oilsands in the last 15 years, with Alberta becoming the largest contributor to Canadian production in 2009.

The COVID-19 pandemic has had a "substantial impact" on production and exports, causing values to drop to their lowest point since 2002 in April 2020.

But the agencies say further analysis is needed to determine the full extent the pandemic has had on the crude oil sector.

This report by The Canadian Press was first published June 14, 2021.