Canada's corporations have already made enough money to pay their 2022 taxes, report finds 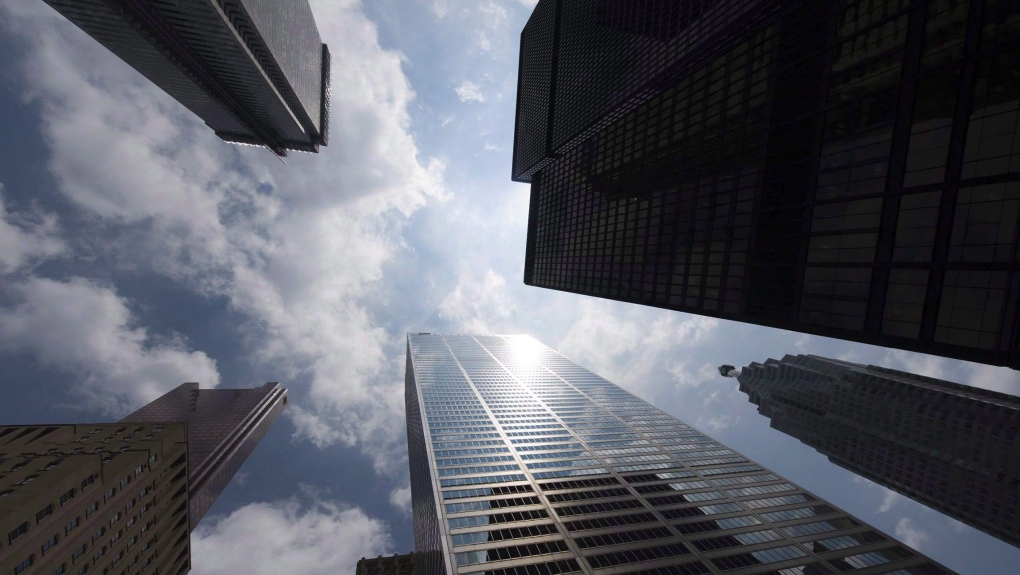 Canada’s corporations have already earned enough revenue this year to pay off their 2022 taxes, according to a new report.

The research from Canadians for Tax Fairness, published on Thursday, shows that “Corporate Income Tax Freedom Day,” which refers to the point where corporations have earned the last dollar they need to fulfill their tax obligations, came at 12:33 a.m. on Jan. 7.

By comparison, Canadians pay on average a couple months' worth of income to taxes.

“It’s especially outrageous when corporations have received hundreds of millions of dollars in support from Canadian governments.”

Corporate Income Tax Freedom Day has arrived an average of about 30 minutes sooner each year since 2015, which Canadians for Tax Fairness attributes to reductions in the statutory tax rate and corporate tax loopholes.

In addition, the group estimates that if the average statutory tax rate from the 1980’s and 1990’s, 48 per cent, had remained in place in the 2000s and beyond, there would be an additional $1.1 trillion in government coffers.

“The solutions are clear, easy to implement, and Canada’s corporations can easily afford to contribute their fair share,” Cochrane said. “The federal government should raise the corporate income tax rate from 15 per cent to 20 per cent, and tax excessive pandemic profits, especially from corporations that got public subsidies.”