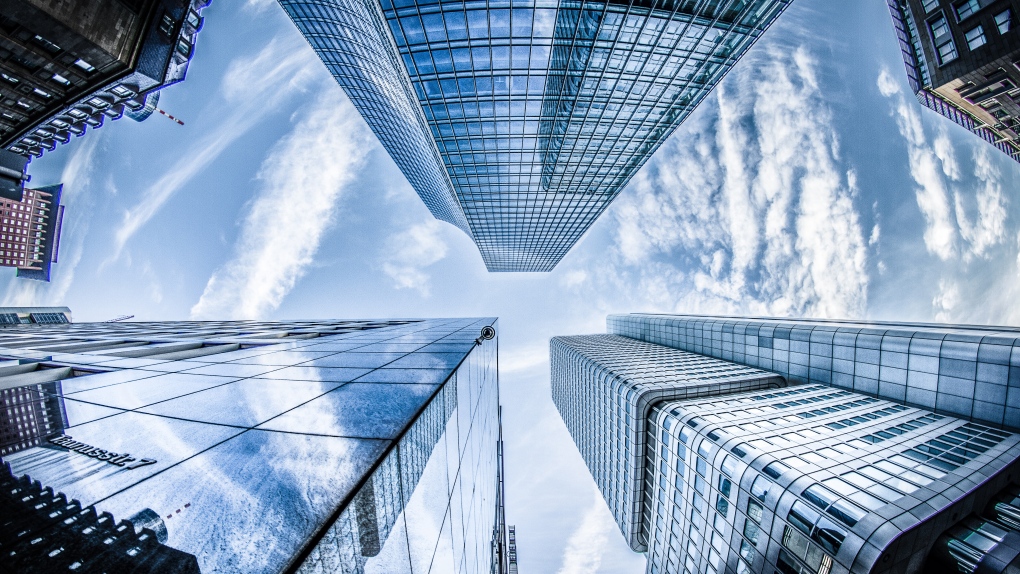 TORONTO -- The gender diversity of Canada's corporate boardrooms continues to lag that of the U.S., and "stronger headway" needs to be made in the country's resource sectors and small firms, a Toronto-Dominion Bank economist says in a new report.

There has been "noteworthy progress" since the country's largest securities regulator in 2015 implemented a so-called comply-or-explain rule aimed at increasing board diversity, but the S&P/TSX still shows lower aggregate female diversity at 24 per cent, compared to 25 per cent on the S&P 500, said TD's Beata Caranci.

The Canadian benchmark index is resource industry-heavy, and has a higher prevalence of smaller organizations, relative to the U.S., she added.

"Ultimately, to move the needle in corporate Canada as a whole, stronger headway needs to be made among smaller firms, and disproportionately within the resource sector," she said in the report.

In 2015, the Ontario Securities Commission introduced a comply-or-explain rule, that requires most companies listed on the Toronto Stock Exchange to disclose annually how many women are on their board and in executive officer positions. It also compels disclosure on related aspects including whether the company has a policy for identifying and nominating female directors, and whether there are targets at either the board or executive level, and if not to explain why.

The latest data gathered from Canadian securities regulators shows that among the 648 issuers, 15 per cent of board seats were held by women, up from 11 per cent four years earlier.

Caranci says the comply-or-explain policy has been "highly effective in a number of areas," such as an increase in the share of women on boards across all industries and firm sizes and a decline in the share of boards with zero women.

However, corporate Canada's journey is not yet complete, as most publicly traded companies fall short of the important minimum 30 per cent threshold that constitutes critical mass, she wrote.

Also, the comply-or-explain policy has not resulted in a marked improvement representation of women within the senior executive rankings of firms, TD added.

In 2011, female representation on boards at U.S. companies on the S&P 500 index outpaced that of Canadian firms on the S&P TSX in eight out of 10 industries, and often by a large margin.

The 2018 data, however, demonstrates that the "tables are turning," as Canada now outperforms the U.S. board gender representation in seven of those same 10 industries.

However, TD's analysis showed that Canadian companies' board diversity continues to lag in energy, materials and consumer discretionary sectors.

The TSX is more resource-heavy and has a higher prevalence of smaller companies than the S&P 500, they add. Small-sized resource firms capture 30 per cent of all board seats in the S&P/TSX, compared to just 12.5 per cent in the U.S. benchmark index, Caranci and Preston said.

Smaller companies have slower board seat turnover, and less opportunities to change the status quo, and are more likely to cite limited resources for candidate searches.

"I have some sympathy on that part, that you're going to get less progress there,"Caranci said in an interview. "I have a little less sympathy when there are things cited about there not being quite enough women, or a supply side issue that I'm not quite buying... There are so many organizations showcasing board-ready women."

TD estimates if all of Canada's small-sized firms were to hit the tipping point of three women on their boards, that would single-handledly move the entire S&P/TSX index up by 10 percentage points to 34 per cent, she said.

"That would only entail about 206 women... that's not a large amount, that's feasible," she said.

Meanwhile, institutional investors are increasingly pushing for greater female representation on boards by using their voting rights. Caranci and Preston cites such efforts by the Canada Pension Plan Investment Board, the Institutional Shareholder Services (ISS) Canada and the Ontario Teachers Pension Plan.

For example, CPPIB said in 2017 it cast votes at the shareholder meetings of 45 Canadian companies with no women directors and engaged with the companies as well, and a year later nearly half had appointed a female to its board.

These shareholder initiatives have potential, Caranci said, but it is important to guard against a phenomenon coined "twokenism," in which companies become complacent after adding two or three women on their boards.

"If that means that investor scrutiny is less on you and more on those who have zero, that gets you out of the limelight or discontent with shareholders," Caranci said. "You're satisfying a perception or a number, versus actually changing mindsets and practices... This becomes the one to watch as we go forward."

These investor efforts should be given time to generate results, given the progress seen by other countries with similar policies that were implemented years earlier, Caranci wrote.

"It is likely that Canada's gender representation will continue to improve. If in a few years it is evident that progress has reached a point of stasis, then it might be time to consider designing targeted policy at the trouble spots."