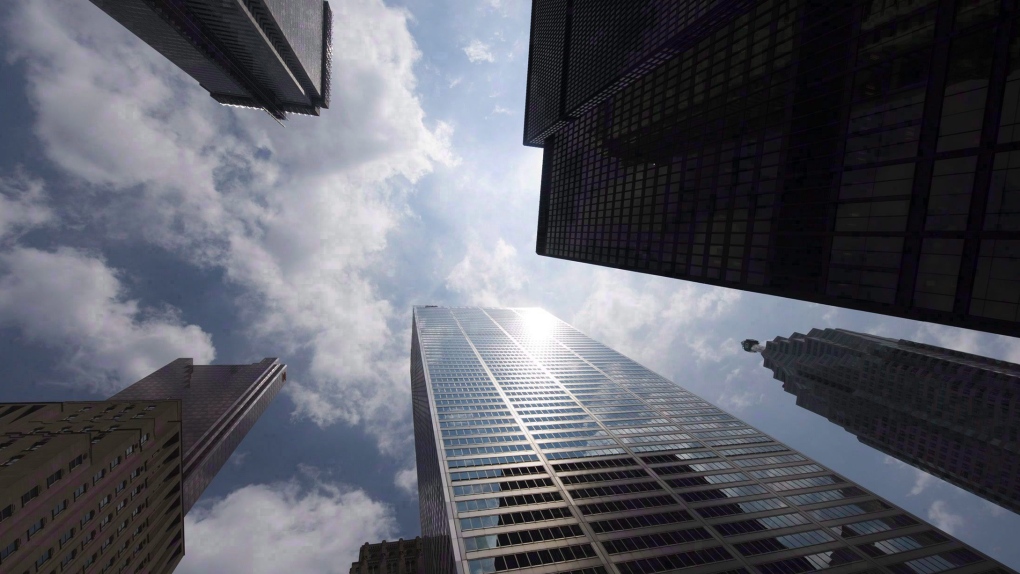 TORONTO -- Canada's federal banking regulator is increasing the amount of capital that Canada's biggest financial institutions must hold as a protective buffer against vulnerabilities, but the effects of the change are expected to be limited as industry analysts say the banks already exceed the criteria.

The Office of the Superintendent of Financial Institutions said Tuesday it's necessary to increase the minimum buffer because key risks to the banking system remain elevated and in some cases are showing signs of increasing.

Those vulnerabilities include high levels of household and institutional indebtedness -- a long-standing risk for Canada -- as well as global trade tensions between the United States and its trading partners, particularly China.

OSFI said the domestic stability buffer for Canada's six biggest banks will rise to 2.25 per cent of total risk-weighted assets as of April 30 -- which will be the third quarter-point increase in the last 18 months.

In turn, the higher domestic buffer will push up the banks' minimum Tier 1 common equity requirement (CET1) to 10.25 per cent from 10 per cent. CET1 is a key measure of financial stability for the sector.

"And the banks have been comfortably above that, in the 11.5 to 11.6 per cent range in the last quarter," said DBRS Morningstar senior vice-president Robert Colangelo.

Scott Chan, Canaccord Genuity's managing director of research for financial sector, said it's not surprising that the regulator increased the buffer again since it had done so twice previously after conducting its six-month review.

"OSFI . . . is just being more prudent and raising the minimum capital standards that the Big Six banks must abide by. So if we do have a down-side scenario, the banks would be able to withstand it," Chan said.

Colangelo said OSFI's move is a precaution to ensure Canada's financial system has the capacity to continue lending if there's a major economic crisis sometime in the future.

He said that domestic wage growth continues and the national unemployment rate is near the lowest in a decade, which means consumers are generally able to repay their debts. That's true even after an unexpected loss of 71,200 jobs in November.

"I think the banks will continue to lend to retail consumers and to commercial businesses," Colangelo said. I think what we saw, this past quarter, that loan growth was about seven per cent (over last year), so they're still lending."

"The hope is that in a stressed environment the banks will continue to keep lending open, so that there isn't a further exasperation of what's happening (in a downturn)."

However, a higher capital buffer will give banks less flexibility to make acquisitions or return capital to investors.

"I would say that you wouldn't see much change in dividend (policy)," said Jason Mercer, a vice-president at Moody's Investor Services