Canada posts $1.4B trade surplus for January, first surplus since May 2019 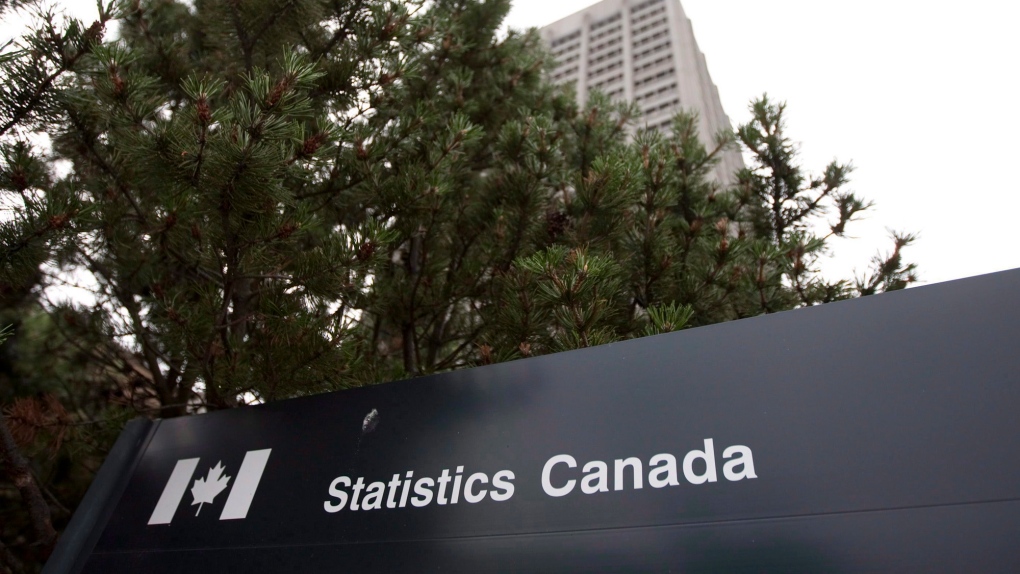 Statistics Canada said Friday that the surplus of $1.4 billion was the largest since July 2014 and compared with a revised deficit of nearly $2 billion in December. (Sean Kilpatrick / The Canadian Press)

January saw Canada post its first trade surplus since May 2019 as exports surged higher to start the year.

Statistics Canada said Friday that the surplus of $1.4 billion was the largest since July 2014 and compared with a revised deficit of nearly $2 billion in December.

Economists on average had expected a deficit of $1.4 billion for January, according to financial data firm Refinitiv.

The trade report follows a flash estimate by Statistics Canada earlier this week that real gross domestic product rose 0.5 per cent in January following growth of 0.1 per cent in December.

TD Bank economist Omar Abdelrahman said the strong international trade report joins a list of other indicators in suggesting a better-than-expected start to 2021 for the Canadian economy.

"It is important to highlight that part of January's export strength is transitory, including sizable contributions from the volatile aircraft component and unusually high transactions of retail gold bars," Abdelrahman wrote in a report.

"Still, excluding these components would leave exports (nominal) up more than four per cent on the month. In particular, Canadian exports have recently been aided by strong momentum in global demand and prices for some commodities."

Total exports rose 8.1 per cent in January to $51.2 billion, with increases in all product sections, while in real or volume terms exports increased 5.1 per cent.

Exports of aircraft and other transportation equipment and parts rose 72.3 per cent in January as Statistics Canada said a Canadian airline, which it did not identify, retired a large number of aircraft, resulting in their export to the United States.

Meanwhile exports of consumer goods increased 11.6 per cent in January, helped by higher exports of gold bars to the United States, and exports of energy products rose 5.9 per cent, helped by both higher prices and higher volumes of crude oil exports for the month.

On the other side of the equation, imports increased 0.9 per cent in January to $49.8 billion, while in real or volume terms they gained 1.0 per cent.

Imports of energy products rose 20 per cent, while imports of electronic and electrical equipment and parts increased 2.9 per cent.

Meanwhile, Canada's trade deficit with countries other than the United States increased to $4.8 billion in January compared with $4.5 billion in December.