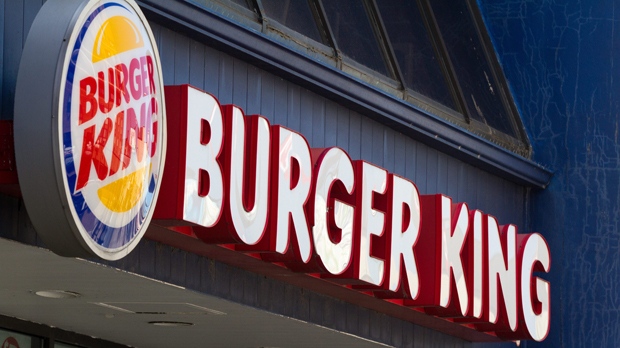 Burger King has apologized and pulled a controversial advertisement that shows diners attempting to eat burgers with oversized chopsticks after backlash online.

A clip of the commercial, which was posted on the company’s New Zealand Instagram account, but has since been deleted, shows people awkwardly trying to hold Burger King’s new Vietnamese Sweet Chilli Tendercrisp burgers with large red chopsticks.

In a caption accompanying the clip, the fast-food chain wrote “Take your taste buds all the way to Ho Chi Minh City with our Vietnamese Sweet Chilli Tendercrisp.”

Maria Mo, a Korean woman living in New Zealand, noticed the advertisement on Instagram earlier this week and posted the clip to her Twitter account, which has since been deleted.

She also wrote a thread on Twitter expressing her disappointment in the commercial.

“I’m so sick of racism of any kind. Of the kind that makes fun of different cultures,” she said. “Say no to every single manifestation of it.”

The clip has been viewed millions of times with many agreeing with Mo that it mocks Asian customs.

“How did this ever get approved to be released in New Zealand... it is 2019 correct??? I’m pretty appalled and think this campaign was incredibly dumb,” one Chinese woman living in New Zealand wrote on Twitter.

“Who the hell came up with this? There are a lot of Asian people in NZ, though they probably aren’t getting their Vietnamese food from Burger King,” TechCrunch journalist Catherine Shu wrote.

“What the hell is wrong w white ppl,” comedian Jenny Yang chimed in.

In an emailed statement to CTVNews.ca, a spokesperson for Burger King apologized for the contents of the commercial.

“The ad in question is insensitive and does not reflect our brand values regarding diversity and inclusion. We have asked our franchisee in New Zealand to remove the ad immediately,” the statement read.

It’s not the first time a company has sparked online outrage for using chopsticks in an advertisement.

In 2018, fashion label Dolce & Gabbana faced accusations of racism after it featured a Chinese model trying to eat pasta, pizza, and cannoli with chop sticks in an ad for a fashion show in Shanghai. The company was eventually forced to cancel the show.

“I thought brands learned their lesson after the D&G chopsticks fiasco… Then again I’m not surprised,” one Twitter user wrote.