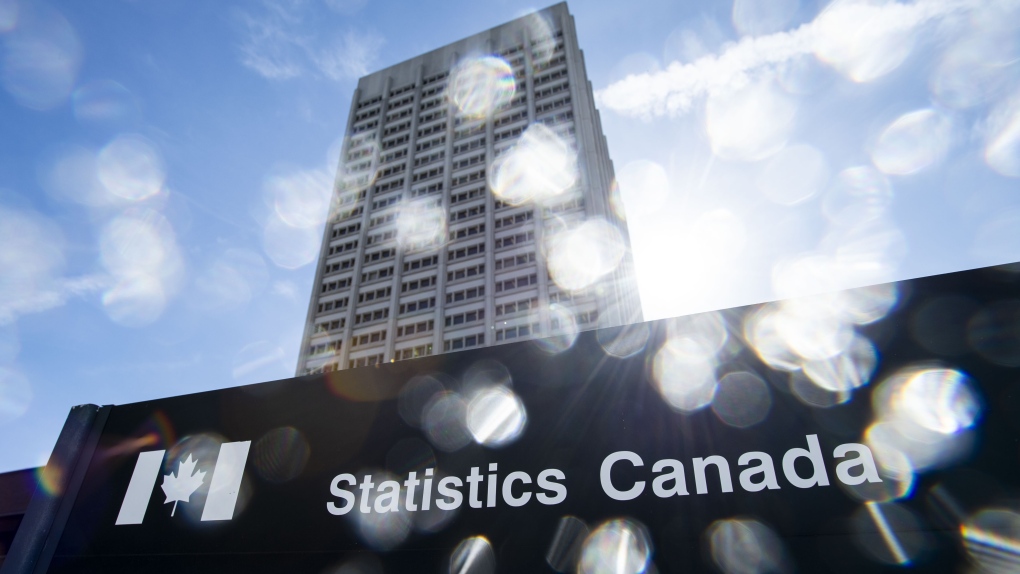 OTTAWA -- The national statistics office is looking at changes to the federally adopted poverty line which, if approved, could mean more people are considered to live below the low-income threshold.

The last time the made-in-Canada measure was updated was in 2008 and poverty rates increased by 2.2 per cent because the financial cut-off used to define low-income was raised.

Experts suggest that a plan by Statistics Canada to recalculate the threshold by changing the "market basket measure" early next year could lead to a similar bump in poverty rates.

The measure calculates the minimum a person or family would have to earn to afford a basket of goods and services needed to reach a modest or basic living standard.

The Liberals adopted the measure as the country's official poverty line last year and set aside $12 million over five years to update the basket, which doesn't include things like wireless services.

In July, the top official at Employment and Social Development Canada and the minister at the time were told federal officials would decide "on the actions to be taken" with Statistics Canada's recommendations, including which to implement, and which to send for more research when it comes to making the changes.

A final report from Statistics Canada is expected in February.

The Canadian Press obtained copies of the briefing notes under the access-to-information law.

Statistics Canada has published reports outlining possible updates to the cost and items in the basket of goods and services, as well as "disposable income" thresholds, which are how much income a family has leftover after accounting for taxes and payroll deductions.

A family or individual would be considered in poverty if the basket of goods strips away too much of their disposable income.

Other updates proposed by Statistics Canada include reflecting changes to the national food guide in the cost of food, and updating transportation costs to reflect census findings that while some low-income earners take public transit, others drive. The agency has also suggested excluding capital gains taxes when calculating disposable income to avoid families "appearing to be in poverty" from a hefty tax bill, and putting homeowners with a mortgage and people in subsidized housing on "more equal footing" with renters when determining who is in poverty.

Garima Talwar Kapoor, director of policy and research at Maytree, said the cost of housing, for instance, has gone up faster in the last 10 years than earnings, which could help increase the percentage of Canadians living in poverty.

She said a similar effect happened in the 2008 update when costs rose faster than incomes.

"That trend is continuing," Kapoor said.

"The growth in costs is so much faster than the average income ... which would therefore translate to a higher poverty level."

Changes to measuring poverty would likely result in an increase not only in the percentage of people in poverty, but a slight increase in the raw numbers as well, Kapoor said.

The Liberals have touted that under their watch, more than 800,000 people, including some 280,000 children, have been lifted out of poverty, and rates have dropped by about 20 per cent of where they were in 2015. The figures are key benchmarks -- politically and from a policy perspective -- to track the path of the government's anti-poverty strategy.

The changes could drop those just above the line into poverty despite no material changes to their circumstances, she said.

Updates to the measurement will help identify the financial pressure points for people in poverty, which in turn would help governments set anti-poverty plans, she said.

"It's just important to keep updating these things because sometimes they are used to say we've done enough by the government -- provincial or federal."

This report by The Canadian Press was first published Dec. 23, 2019.