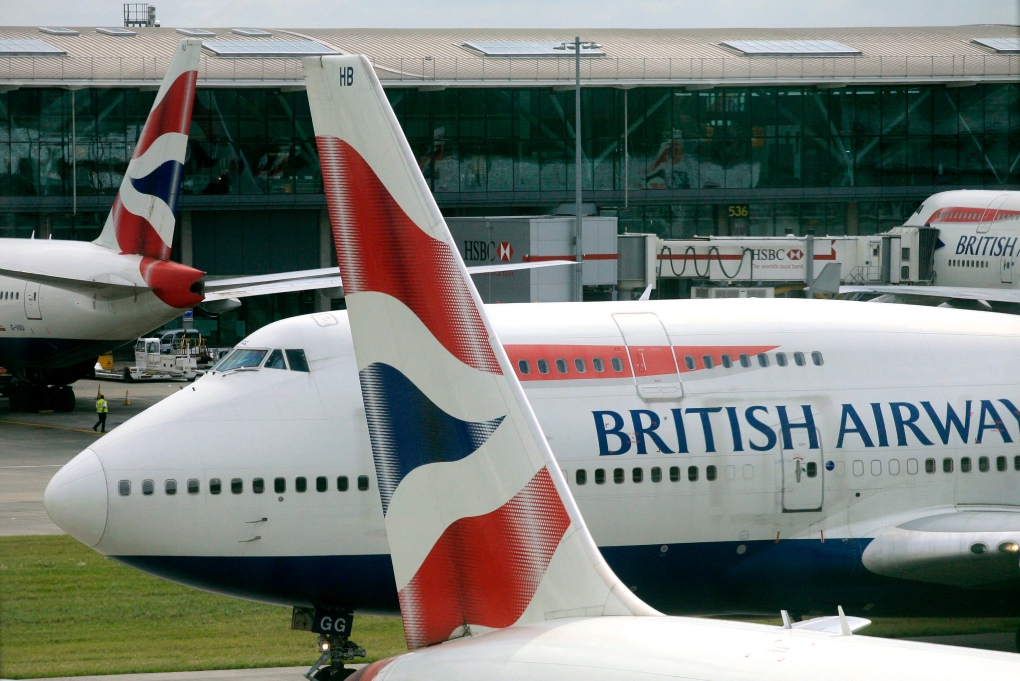 LONDON -- Britain's Airports Commission unanimously recommended the construction of a third runway at London's Heathrow Airport on Wednesday in a long-awaited report on how best to expand the country's aviation capacity.

The commission decided that Heathrow presented a stronger case for the British economy than rival Gatwick. But it stressed that Europe's largest airport needs to address air quality, noise and community concerns.

"Heathrow offers the kind of long-haul connectivity flights to emerging markets which are very important to the future of the British economy and expanding it would allow Heathrow to offers more of those flights," Commission chair Howard Davies told the BBC. "Gatwick is much more focused on short-haul intra-European flying."

The commission studied the matter for nearly three years -- an effort to get facts on the table amid a toxic political debate. Critics argue that an independent commission also offered a way for Prime Minister David Cameron to duck the issue. He had once pledged that a third runway would not happen, "no ifs, no buts," but he is under pressure from the business community to expand.

England needs more airport capacity to meet the growing demands of business travellers and tourists into the coming decades. Heathrow, west of central London and rival Gatwick, south of the city, have offered competing projects that will cost as much as 18.6 billion pounds ($29.1 billion).

But expansion comes with a cost: Homes will be destroyed and surviving neighbourhoods will have to cope with increased noise, pollution and traffic. Some communities will be completely bulldozed.

"I don't think this is going to happen," he told the BBC. "This is the sort of thing that you could have possibly have gotten away with in China in the 1950s. The impact on London, the impact on the city, the environmental cost, the whole human rights, legal challenges ... will be so great. I don't think it's deliverable.'

The commission tried to mitigate those concerns by offering conditions, recommending a ban on all scheduled flights from 11:30 p.m. to 6 a.m., having firm commitments in Parliament to have no fourth runway and a legally binding "noise envelope" to limit noise created by the airport.

Residents seized on the conditions, arguing that it would be impossible for Heathrow to honour those measures. They say they will press on, undaunted by what they see as a big corporation trying to crush local residents for ever-bigger profits.

"The battle starts now," said Justine Bayley, whose home in the village of Harmondsworth would become uninhabitable should the proposal go through. "I shall go on trying to get my point across."

Gatwick also made clear it was ready to keep fighting, underscoring aspects of the report which describe its proposal as "feasible," albeit with fewer economic advantages to that of the Heathrow proposal.

Though Cameron told the House of Commons on Wednesday that the government would make a decision by the end of the year, it is unlikely any work will start soon -- if for no other reason than that lawsuits are likely to follow any proposal. Business leaders are arguing that the decision has taken too long already, and that the nation's competitiveness could falter in a globalized world.

That said, it is unlikely that Britain will do nothing. Too much is at stake.

"Political decisions regarding new runways at major commercial airports tend to be among the most difficult and divisive," said John Kasarda, the director of the centre for air commerce at the University of North Carolina's Kenan-Flagler Business School. "Yet, runway expansion is not an option but a necessity for many cities such as London to remain competitive in our globally networked, speed-driven economy. In short, connectivity equals competitiveness."