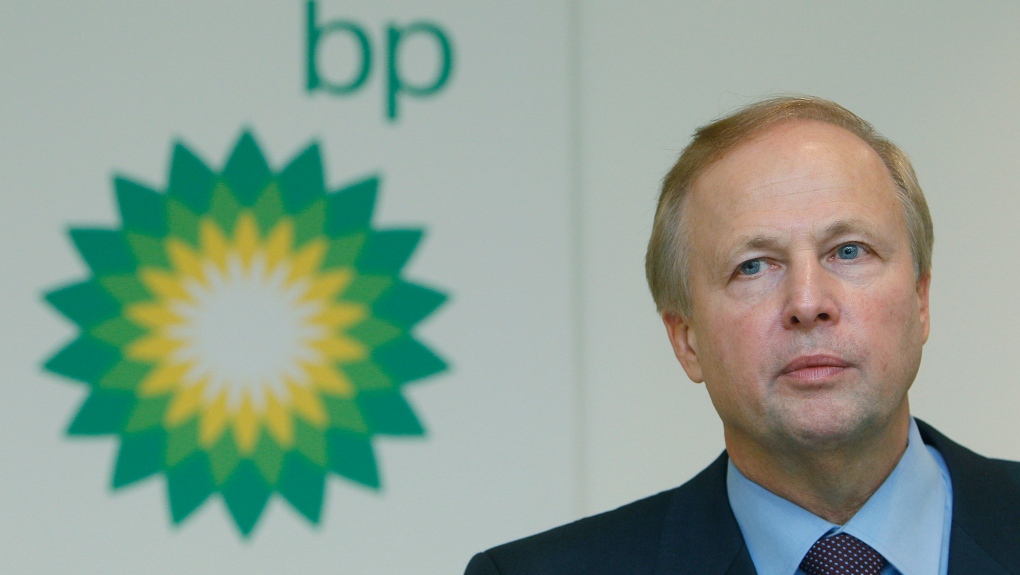 LONDON -- BP said Friday that CEO Bob Dudley, the American who steered the oil giant through the aftermath of the massive 2010 Gulf of Mexico spill, will retire next year and be replaced by the head of the company's exploration and production business.

Bernard Looney, 49, will become CEO and take Dudley's seat on the board in February, after the 64-year-old Dudley delivers the company's 2019 full-year financial results.

Dudley will retire in March, ending a 40-year career that began at Amoco, which was later bought by BP. He became CEO in 2010, shortly after a fire and explosion on the Deepwater Horizon drilling rig killed 11 workers and created an environmental catastrophe as oil gushed from the broken well at the bottom of the Gulf.

Dudley, who grew up in Mississippi and was the first American to lead BP, succeeded Tony Hayward, who was criticized for his response to the spill -- famously complaining that he wanted his life back.

The spill cost BP more than $60 billion, which Dudley managed by selling off businesses and refocusing operations. Later, he led the company through the oil-price collapse that began in 2014.

"Bob Dudley took over a BP that was in deep crisis and built it back into a resurgent global player, restoring confidence outside the company, including with investors, and most crucially among BP's own employees," said Daniel Yergin, vice chairman of research firm IHS Markit and author of a sweeping book about the history of the oil industry.

Looney, an Irish citizen, joined BP in 1991 as a drilling engineer and has run its "upstream" business since 2016, overseeing oil and gas exploration and production in nearly 30 countries. BP said production has grown 20% during his tenure, propelled by the startup of two dozen new projects.