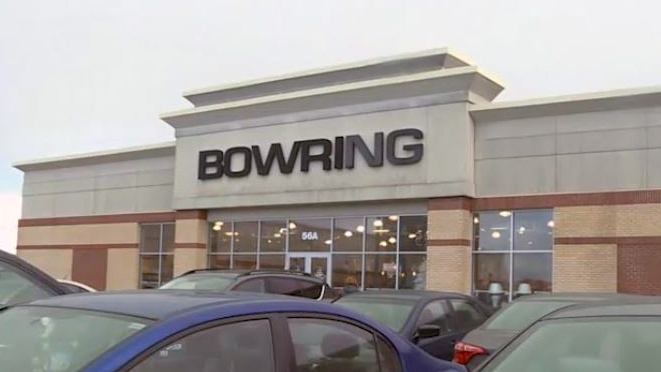 The operator of houseware retailers Bowring and Bombay is seeking creditor protection as it deals with more than $50 million of debt.

The financial difficulties at Fluid Brands Inc. are laid out in notices to creditors dated Nov. 1. The largest creditor is CIBC, which is owed $24 million.

At least some of the chains’ stores have moved into liquidation mode as they prepare for expected closures. Bowring and Bombay locations in St. John’s, N.L. were running liquidation sales on Monday.

Social media accounts for Bowring and Bombay have been taken offline. Both stores’ websites have been updated recently, with product listings and store information replaced by a message saying the sites are “currently under construction.”

Bowring was founded in St. John’s in 1811 by clockmaker Benjamin Bowring.

The chains were previously placed under court protection from their creditors in 2014 while they attempted to develop a new business plan. At the time, the retailers owned 112 stores across Canada and had about $80-million worth of debts.

With a report from NTV’s Leila Beaudoin