BMO, RBC Q2 profit down from a year ago as provisions for credit losses soar 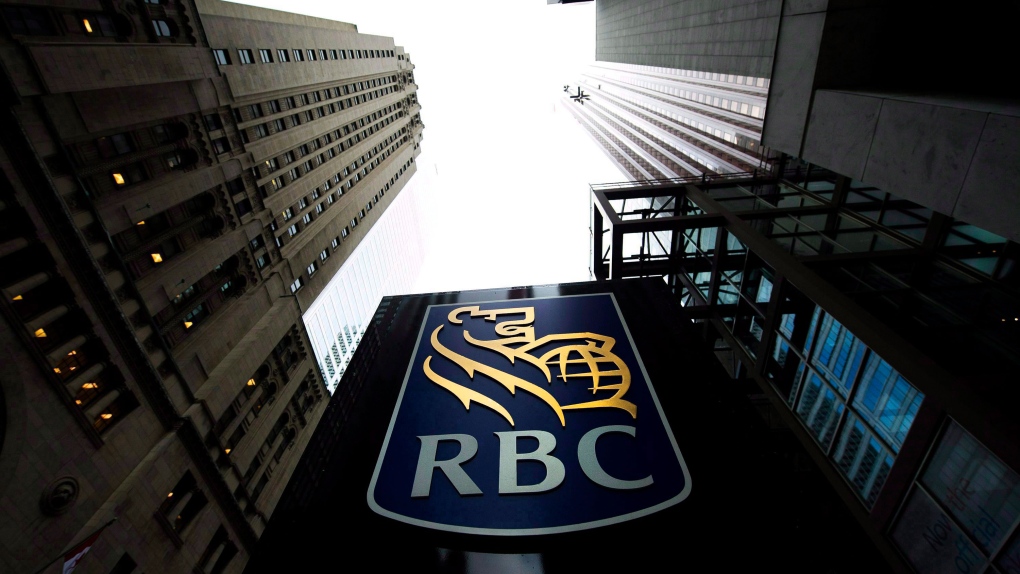 TORONTO -- Midway through bank earnings season, a picture is forming of a financial industry starting to feel the weight of loan deferrals and massive money allocations to cover potential defaults.

Bank of Montreal and Royal Bank of Canada both revealed Wednesday that their second-quarter profits had fallen from a year ago amid surges in their provisions for credit losses -- money set aside to account for unpaid or "bad" loans.

They followed a pattern already set out by Bank of Nova Scotia and National Bank of Canada, whose executives warned during Tuesday earnings calls that the pandemic is "not a garden-variety recession" as the economy scrapes "the bottom of the barrel."

"The severe correction in global markets and widening credit spreads, in particular, negatively impacted our results this quarter, including unrealized market-to-market losses in a number of portfolios," said chief executive Dave McKay on RBC's call with analysts.

His bank granted payment relief to more than 90,000 clients through programs representing more than $76 billion in outstanding loans.

RBC reported a 54 per cent decline in its second quarter net profit, which sank to $1.48 billion from $3.23 billion a ago.

The decline was due mainly to $2.83 billion of provisions for credit losses, up 564 per cent from $426 million in the same quarter last year.

Meanwhile, BMO offered payment deferrals to more than 200,000 customers in Canada and the U.S., which sent second-quarter profits sliding to $689 million from $1.5 billion a year ago.

Its total provision for credit losses for the quarter reached $1.11 billion, up 531 per cent from $176 million in the same quarter last year.

"Given the historic level of economic stress due to COVID-19, we would not expect to see a reduction in impaired loan losses over the next few quarters. And depending on the length of the crisis and the impact on specific industry sectors, we could see further increases in impaired loan loss rates," BMO's chief risk officer Patrick Cronin said on his bank's call.

RBC and BMO both missed analyst's profit expectations, but National and Scotiabank beat what was forecast for them.

All of the banks have stressed that they are "strong" and have the liquidity and capital to weather the financial storm.

Analysts still have concerns, however.

"Given that we have seen peers beat expectations in reporting to date, we would expect BMO's miss, despite lower than expected provisions, to have a negative reception in the market, even if many of the issues appear to be transitory," said Barclays analyst John Aiken in a note to investors.

RBC, he said, seems to be the most "conservative" in its choices around COVID-19 related credit losses and the market will need to decide if it is willing to reward that caution or focus on the near term earnings impact.

"While we believe that RY's conservatism will allow for better earnings going forward, we are concerned that the earnings comparison to peers this quarter will weigh on its valuation."

TD Bank Group and Canadian Imperial Bank of Commerce are due to report their earnings on Thursday.

-- with files from Craig Wong and David Paddon