Blackstone buys majority stake in Spanx, valuing it at US$1.2 billion 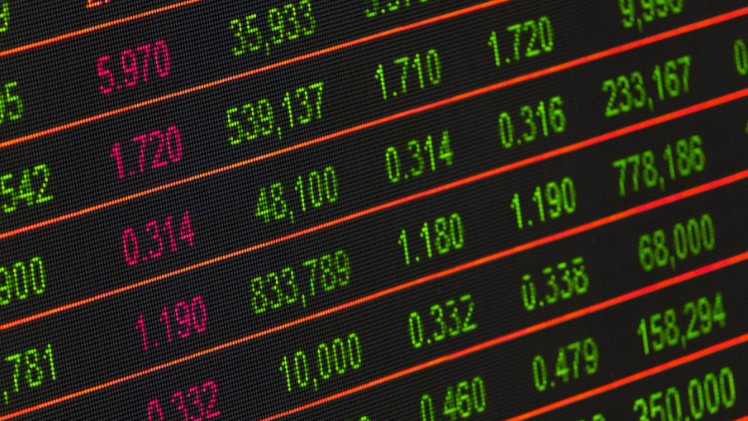 Stock prices are seen in this stock image (Pexels/Pixabay)

Investment firm Blackstone Inc would buy a majority stake in Spanx, valuing the shapewear maker at US$1.2 billion, the companies said on Wednesday.

The deal will allow Spanx to further expand globally and help it strengthen its online business, they added.

The deal comes months after a report from New York Times said Spanx has tapped Goldman Sachs to explore options including a sale and drawn interest from private equity firms like Carlyle.

Rival shapewear label Skims, owned by reality star Kim Kardashian West, said earlier this year it had raised US$154 million in funding, reaching a valuation of US$1.6 billion as of April.