BlackBerry reports second-quarter loss, revenue up from year ago 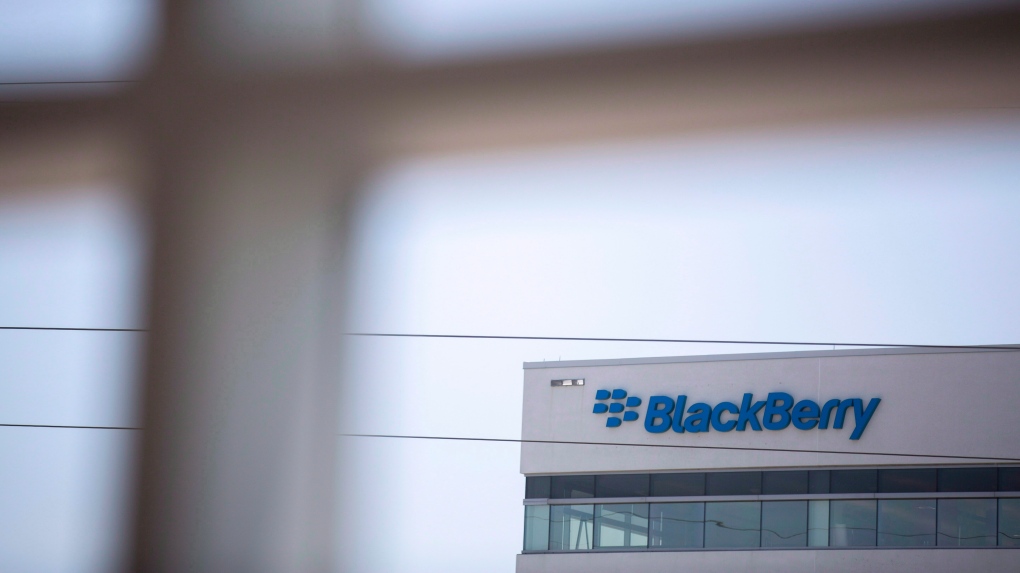 The Blackberry logo located in the front of the company's C building in Waterloo, Ont. on May 29, 2018. (THE CANADIAN PRESS/Andrew Ryan)

WATERLOO, ONT. -- BlackBerry Ltd. reported a loss of US$23 million in its latest quarter as its revenue grew six per cent compared with a year ago.

Revenue for what was the company's second quarter totalled US$259 million, up from US$244 million in the same quarter last year and US$206 million in its first quarter.

BlackBerry says its non-GAAP earnings amounted to 11 cents per share for the quarter.

Analysts on average had expected an adjusted profit of two cents per share for the quarter and US$237 million in revenue, according to financial markets data firm Refinitiv.

BlackBerry executive chairman John Chen says the says the sequential and year-over-year revenue growth this quarter exceeded the company's expectations despite the ongoing challenges from COVID-19.

This report by The Canadian Press was first published Sept. 24, 2020.