Beyond Meat strikes partnerships with McDonald's and Yum Brands 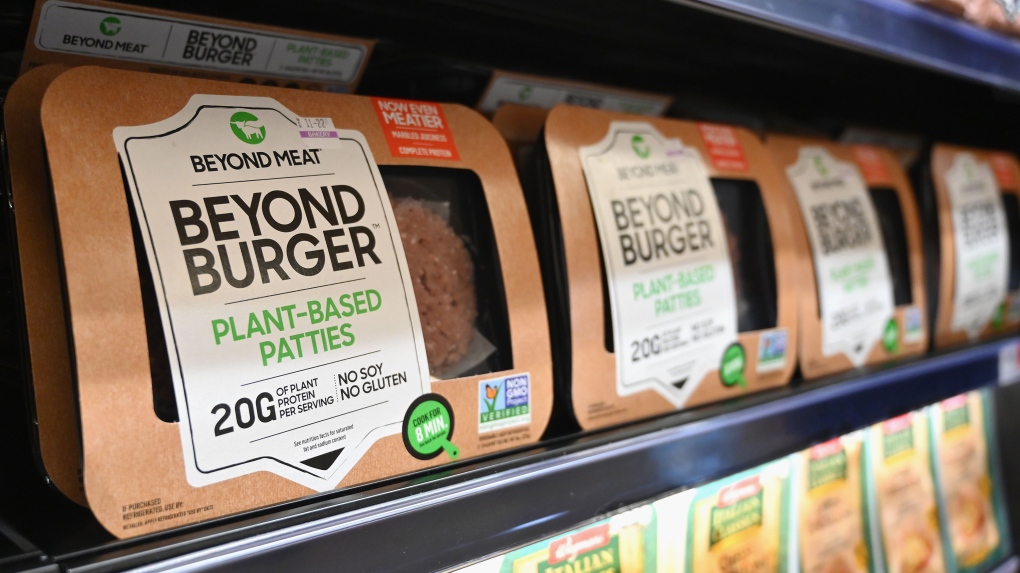 Beyond Meat "Beyond Burger" patties made from plant-based substitutes for meat products strikes partnerships with McDonald's and Yum Brands. (Angela Weiss/AFP/Getty Images via CNN)

Shares of Beyond Meat soared 8% in early trading Friday.

McDonald's said the partnership will help them explore chicken, pork and egg alternatives and give "customers more choices when they visit McDonald's."

The McDonald's deal is an expansion of a previous partnership launched last year that included the creation of the McPlant, a traditional McDonald's style burger made with a plant-based patty, for the US market. McDonald's tested a similar sandwich using Beyond Meat in Canada in 2019.

For Yum Brands, Thursday's agreement is an "expansion of the companies' growing track record of collaborations" with alternative food developers, which already includes a trial of plant-based chicken for KFC and the Beyond Italian Sausage Pizza at Pizza Hut.

Financial terms for both deals were not disclosed. Plant-based meat alternatives have been popping up on fast food menus rapidly to meet customer demand, with items including the Impossible Whopper at Burger King and a breakfast sandwich made with Beyond Meat's sausage at Dunkin'.

Thursday's pair of deals is the latest in Beyond Meat's series of major partnership announcements in recent weeks. In January, the trendy company teamed up with PepsiCo to develop and distribute snacks and drinks made with plant-based protein. The deal also gives Beyond Meat access to a global distribution and marketing powerhouse that will allow it to enter more categories and bring new products to market more quickly.