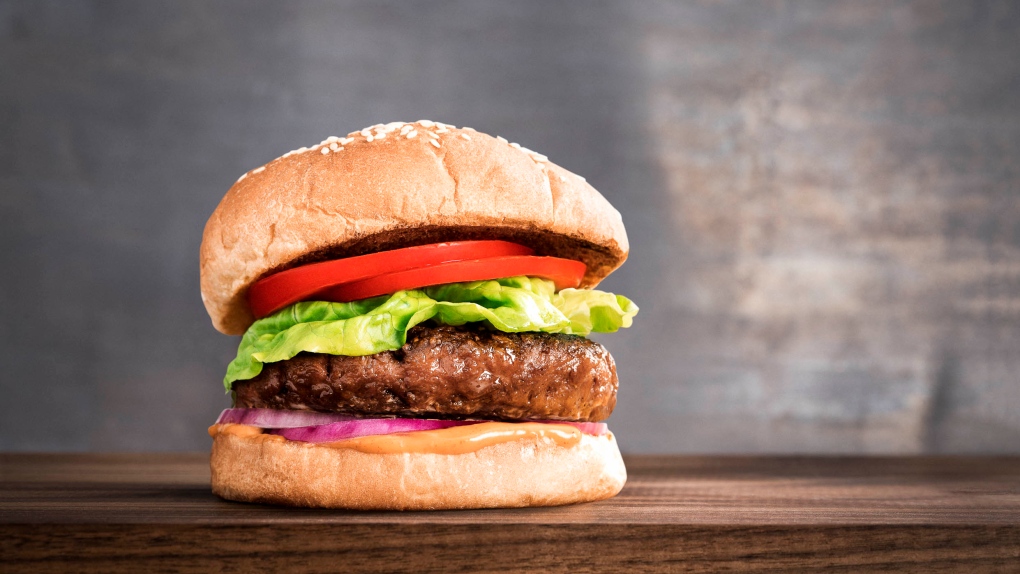 Customer disinterest in Tim Hortons lunch choices weighed on sales in its latest quarter, though revenues at its parent company shot up thanks to the other two fast-food chains under the umbrella of Restaurant Brands International Inc.

RBI chief executive Jose Cil said Monday earnings at the coffee-and-doughnut chain "were not where we want them to be," particularly due to lunch options such as sandwiches and wraps.

Tim Hortons wiped Beyond Meat burgers from its menu in September, two months after introducing the heavily promoted alternative-protein product at most of its nearly 4,000 locations across the country. (The Beyond Sausage breakfast patties remain in some regions.)

"We saw some initial trial and excitement around the product. But we launched it as a limited-time offer and when that window ran we decided it was best to take it off the menu and maybe consider other alternatives down the road," Cil said in a telephone interview after the release of the company's latest financial results.

A more successful plant-based product led the revenue rise at Burger King, where the Impossible Whopper propelled it to its best third-quarter comparable sales increase in four years, the chain's owner said.

RBI reported a nearly five per cent year-over-year increase in same-store sales at Burger King locations in the U.S. last quarter, crediting the launch of the Impossible Whopper for the improvement.

Burger King announced in August that it would start selling the plant-based version of its signature burger nationwide after a successful test run in seven markets. It first started selling the soy-based burgers, which are made by Impossible Foods, in April.

Toronto-based RBI also said that Popeye's had comparable sales growth of more than 10 per cent in the U.S., one of its best quarters in almost two decades. The chain offered a limited-time chicken sandwich over the summer and announced Monday the Popeyes Chicken Sandwich will be back on its menus on Sunday.

Cil highlighted Tim Hortons' ongoing loyalty program rollout, where promotional discounts remained an early challenge for financial results. He acknowledged that "discounting is slightly more than offsetting the (increased) traffic levels, which is causing a little bit of softness in sales."

Most loyalty users -- more than seven million had signed on as of August -- still use swipe cards rather than the Tim Hortons app, said chief operating officer Joshua Kobza. Cards, while engaging users who may not have a smartphone, cannot fire off notifications and reminders to potential double-double coffee drinkers, making for less "connected" customers, he suggested.

"It's something we're still working on," Kobza told investors on a conference call Monday.

RBI, which keeps its books in U.S. dollars, reported that overall revenue grew six per cent to $1.46 billion last quarter, up from $1.38 billion during the same period last year.

On an adjusted basis, diluted earnings per share hit 72 cents, up from 63 cents a year ago and roughly in line with analysts' expectations, according to financial markets data firm Refinitiv.

Restaurant Brands shares lost $3.11 or 3.5 per cent at $86.18 in afternoon trading on the Toronto Stock Exchange.

--With files from The Associated Press