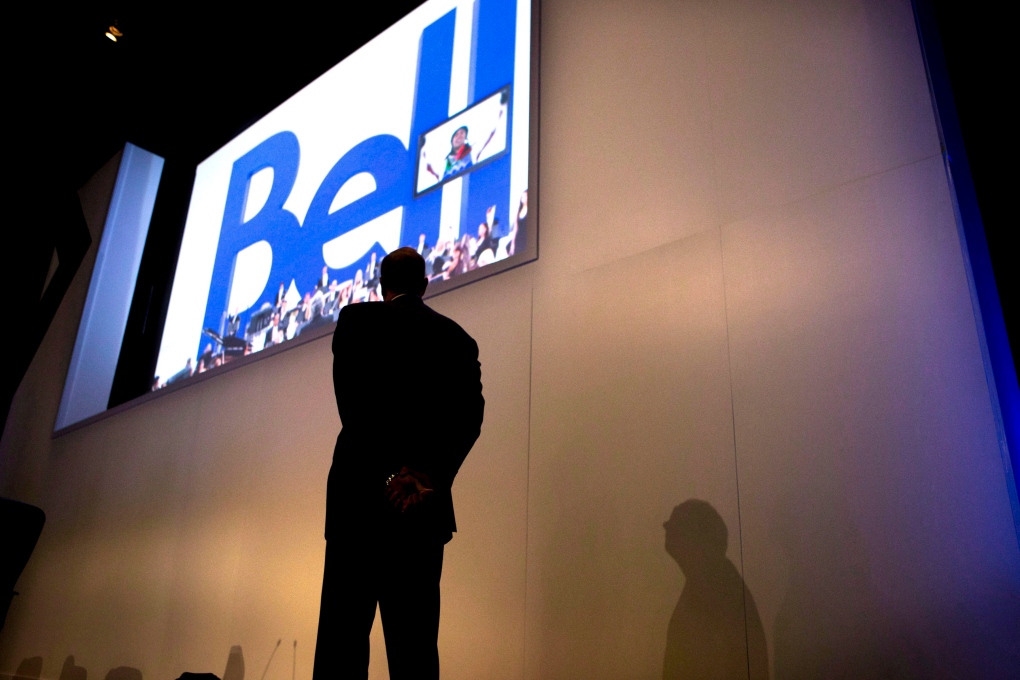 BCE CEO George Cope watches a presentation as he attends the company's AGM in Toronto on May 9, 2013. (Chris Young /THE CANADIAN PRESS)

TORONTO -- Bell says it supports the so-called pick-and-pay model for cable television, but believes changes need to be made to local TV.

But the company, which is owned by telecommunications giant BCE Inc. (TSX:BCE), also proposes to reclassify local TV stations as "local specialty services."

Bell says the combination of advertising revenue and fees collected from the new model would support local television.

The CRTC is wrapping up a formal interventions process on Friday where it has collected comments from the public and industry on the proposed pick-and-pay model. The deadline for intervention filings is 8 p.m. ET on Friday.

CTV News is a division of BellMedia