Behind production of a top-selling bourbon, push to go green 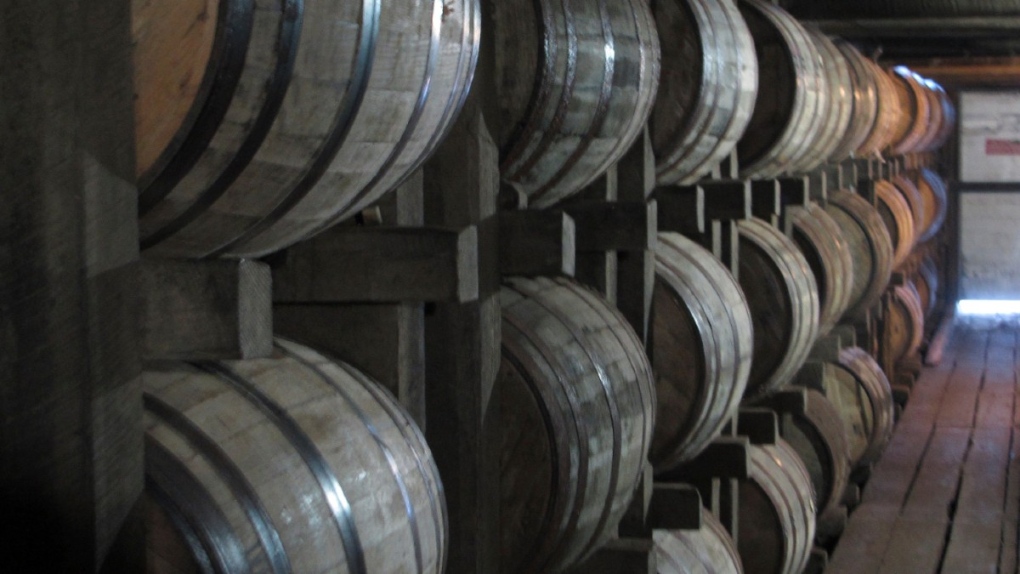 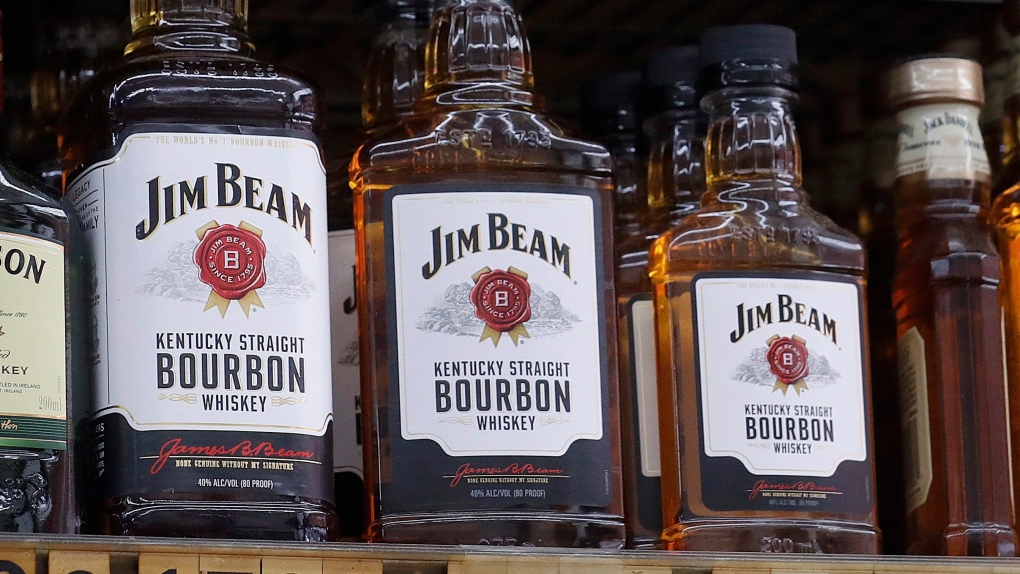 LOUISVILLE, KY. -- The process of making fine whiskey involves aging spirits to a golden brown, but a bourbon producing giant is going green along the way.

Beam Suntory, producer of top-selling Jim Beam and Maker's Mark, both crafted in Kentucky, said Wednesday it wants to cut its companywide greenhouse gas emissions and water usage in half by 2030. The company's more ambitious goal is to remove more carbon than is emitted from its operations and among its supplier base by 2040.

The spirits giant also is committed to planting 500,000 trees annually by 2030, with a goal of planting more trees than are harvested to make barrels to hold its aging whiskeys. Bourbon ages for years in charred new oak barrels, where it acquires its colour and flavour.

The sustainability campaign will span every facet of production -- from "seed to sip," it said.

"Making a positive impact on the planet, consumers and communities isn't just the right thing to do -- it's a must-do for the sustainability of our business and humanity," said Albert Baladi, president and CEO of Chicago-based Beam Suntory.

Beam Suntory said it anticipates investing more than $500 million this decade to achieve its goals of reducing its carbon footprint. The company said it's already made progress, having reduced its greenhouse gas emissions by 19% through investments in technology and use of cleaner fuels.

The company also said it will use 100% recyclable packaging by 2030 and pledged to work only with suppliers that use sustainable practices by 2040.

Another spirits giant, Diageo, plans to begin production this summer at its new Kentucky distillery that it says will be carbon neutral. The $130 million distillery at Lebanon, which will start by producing Bulleit bourbon, will be powered by 100% renewable electricity.

Last year, London-based Diageo announced its goal of achieving net zero carbon emissions across its direct operations by 2030 by tapping into renewable energy.

"As a global business, we are committed to playing our part to protect the future of our planet and to leading the way for others to follow," said Diageo Chief Executive Ivan Menezes.

Beam Suntory noted that its Fred B. Noe Craft Distillery will be the company's first distillery powered by renewable energy. The distillery is set to open this year in Clermont, Kentucky.

Other Beam Suntory distilleries across the world have begun transitioning to lower carbon fuels, such as natural gas and liquefied petroleum gas, it said. And it has started evaluating options to transition to renewable fuels across distilleries globally.

"We are taking a three-step approach to reducing greenhouse gas emissions," said company spokeswoman Emily Bryson York. "We will optimize our existing processes, move to 100% renewable electricity and ultimately to 100% renewable fuel."

The transformation will not change distillation processes, she said.

To enhance water sustainability, both Maker's Mark and the James B. Beam Distilling Co. have established Natural Water Sanctuaries in Kentucky to protect local water sources vital to crafting the bourbons.