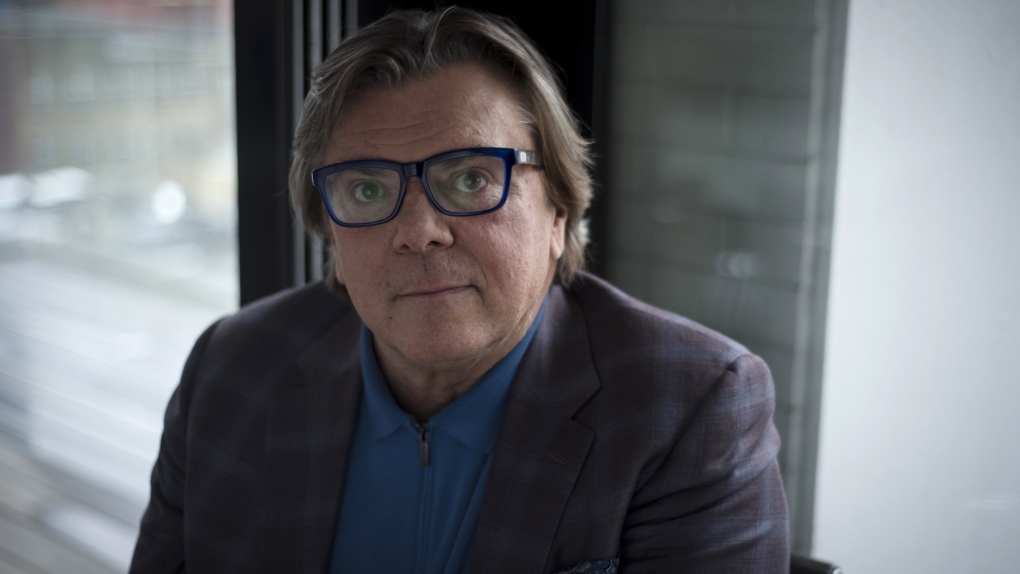 Oosterman will take on the responsibilities following the departure of Bell Media president Randy Lennox on Jan. 4.

BCE also said that Devorah Lithwick will become chief brand officer in January, as Oosterman who holds the title now focuses on his role at Bell Media.

Oosterman joined Bell in 2006 as president of Bell Mobility and chief brand officer.

He was promoted to president of mobility and residential services in 2010 and to group president in 2015.

This report by The Canadian Press was first published Oct. 19, 2020