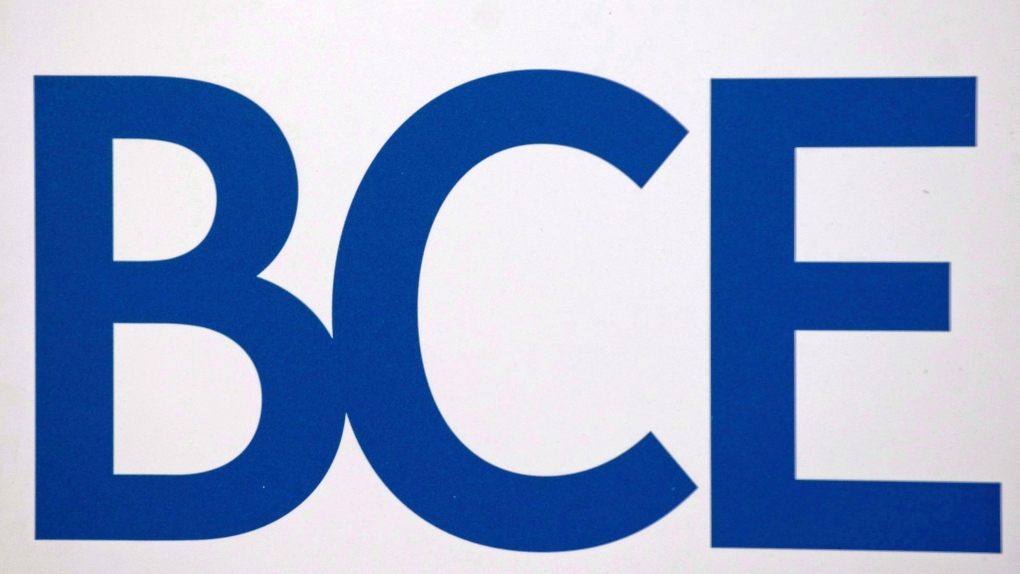 BCE Inc. logo is shown at the company's annual general meeting in Montreal, Thursday, May 6, 2010. THE CANADIAN PRESS/Graham Hughes

TORONTO -- Bell Canada has signed its first 5G wireless network supplier agreement with Nokia of Finland, a global rival of China's Huawei and Ericsson of Sweden.

The parent of Bell Mobility, Virgin Mobile and Lucky Mobile said it's ready to deliver initial fifth-generation service in urban centres across Canada this year, as 5G smartphones come to market.

The announcement by Canada's largest telecommunications company came Thursday as its parent BCE Inc. raised its dividend and reported that its fourth-quarter profit grew more than 10 per cent compared with a year ago.

Mirko Bibic, who became president and chief executive in January, said the company did well in "a highly competitive fourth quarter."

Canaccord Genuity had estimated Bell would add 105,000 net postpaid subscribers during the quarter, down from 122,000 for the fourth quarter of 2018.

Analysts on average had expected an adjusted profit of 89 cents per share for the quarter, according to financial markets data firm Refinitiv.