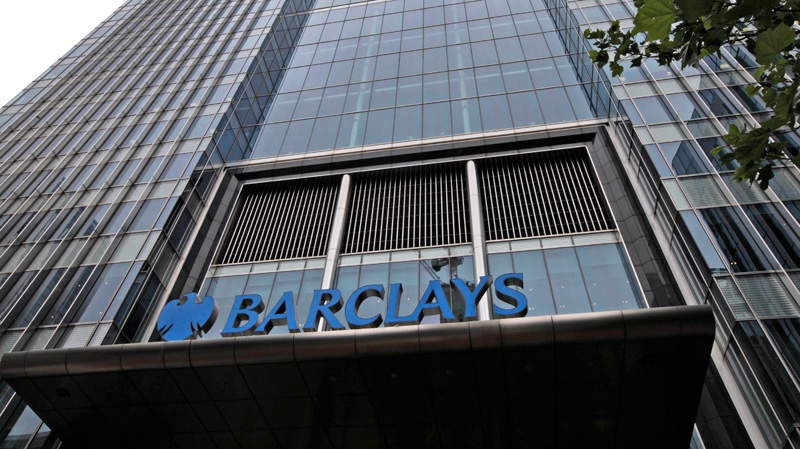 The CEO of Barclays said Monday that he has been diagnosed with cancer.

C.S. Venkatakrishnan, who is known as Venkat at the bank, said in a note to colleagues that he will begin undergoing treatment for Non-Hodgkin lymphoma at Memorial Sloan Kettering Cancer Center in New York.

"The good news is that the matter has been detected early, with scans and biopsies confirming it to be very localized," he said. "The doctors have advised that my prognosis is excellent, and my condition is curable with their prescribed regimen."

Non-Hodgkin lymphoma is a type of cancer that begins in the lymphatic system, weakening the immune system. According to the Mayo Clinic, it is most common in people aged 60 or over, and medical advances have helped improve the prognosis.

Venkatakrishnan said his treatment is expected to last between 12 and 16 weeks.

During that time, the CEO said the bank "will run normally" and he will remain "actively engaged in managing it," though he will at times need to work from home and will not be able to travel.

Venkatakrishnan has held the top job at Barclays for one year, taking over after the resignation of predecessor Jes Staley.

He previously served as the bank's head of global markets and chief risk officer. Before joining Barclays in 2016, Venkatakrishnan worked in asset management and as an investment banker at JPMorgan Chase.

He's not the first CEO of a major bank to be treated for cancer while juggling a demanding role. Jamie Dimon, JPMorgan's longtime chief, was diagnosed with throat cancer in 2014. He also received treatment at Memorial Sloan Kettering and continued to work while undergoing about eight weeks of chemotherapy and radiation.

Shares of Barclays were little changed in London on Monday.

Over the past few years, several companies have attempted to act as the cryptocurrency equivalent of a bank, promising lucrative returns to customers who deposited their bitcoin or other digital assets. In a span of less than 12 months, nearly all of the biggest of those companies have failed spectacularly.