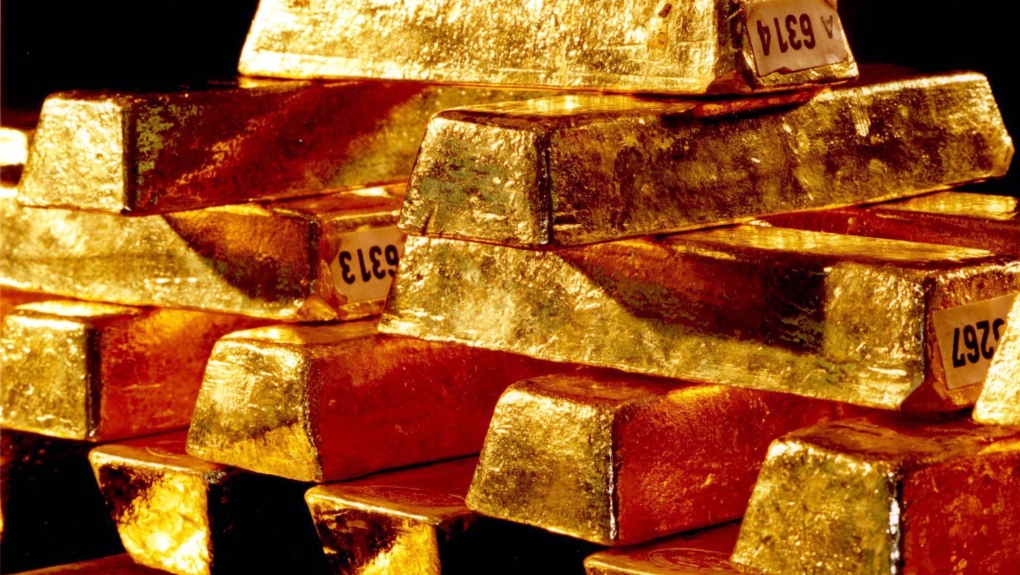 VICTORIA -- The B.C. government is extending environmental assessment certificates for two controversial mine projects in the province.

The New Prosperity mine has been granted a five-year extension of its certificate, while the Tulsequah Chief Mine has been determined to have "substantially started," allowing the certificate to remain in effect for the life of the project.

Tulsequah's owner, Chieftain Metals, has faced legal challenges for a decade from the Taku River Tlingit First Nation over the underground copper-lead, silver and gold mine project about 120 km southwest of Atlin, B.C.

The company behind the $1.5 billion New Prosperity gold and copper mine near Williams Lake, B.C., continues to fight a federal decision to reject the proposal.

Taseko applied last fall to have two judicial reviews of the federal decision converted into a lawsuit and is awaiting a court decision.

At the request of Taseko, the provincial government extended the certificate to January 2020.