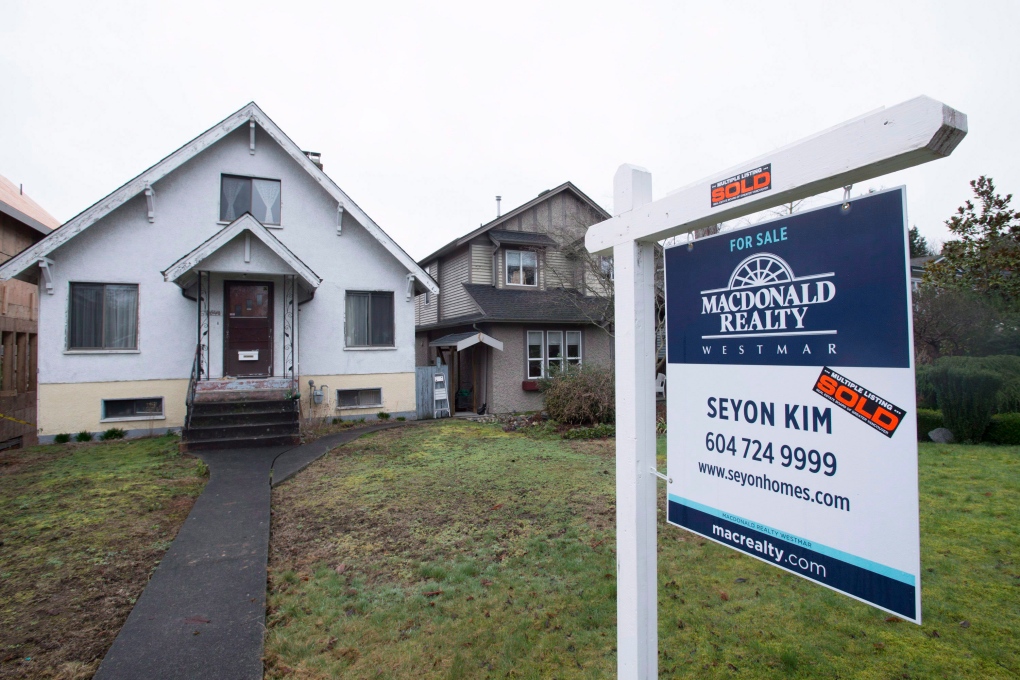 VANCOUVER -- A panel struck to restore faith in British Columbia's besieged real estate industry is calling for hefty fines of up to $500,000 for misconduct and measures to end aggressive sales tactics.

The advisory group was launched by the Real Estate Council of B.C. in February amid allegations that some agents were deceiving clients to rack up commissions and inflate prices in Metro Vancouver's overheated housing market.

The panel released a sweeping report on Tuesday with 28 recommendations, including that the province hike maximum misconduct fines to $250,000 for individual Realtors and $500,000 for brokerages -- a significant increase from the current maximum fines of $10,000 and $20,000.

It's also calling for a ban on agents representing buyers and sellers in the same transaction, for any profits received from misconduct to be returned to the client, and for a confidential hotline for whistleblowers to report complaints.

The superintendent of real estate, Carolyn Rogers, chaired the eight-member advisory group and she said its mandate was to examine whether the current regulatory regime adequately protects the public.

The panel didn't examine affordability, she said, but skyrocketing prices were having an impact on the council's role as a regulator and the recommendations were meant to address that.

"Any time there is extreme price fluctuation, you have people that rush into the market that try and make a quick buck," she told a news conference.

She said the panel often began meetings by discussing predatory sales tactics they had seen, such as Realtors approaching homeowners on their property and pressuring them to sell. It recommended that council increase detection and deterrence efforts to end marketing and sales practices that target vulnerable members of the public, including seniors and immigrants.

The council quickly promised to adopt the 21 recommendations that were directed to it. The province is responsible for enacting the other seven, including raising the maximum fines.

Finance Minister Michael de Jong said in a statement that the government would announce actions to strengthen consumer protection on Wednesday.

"The report is a comprehensive examination of the practices and challenges plaguing the real estate industry right now, and paints a troubling picture," he said.

Robert Fawcett, the council's executive officer, said the council has created a committee that will establish timelines for swift adoption of the recommendations.

"We understand that for many British Columbians, buying or selling a home is the biggest financial transaction they will make in their lives," he said.

"It is a stressful, often emotional experience and they count on real estate professionals to provide them with the information, guidance and advice they can trust."

The advisory group didn't consider a move away from self-regulation of the industry. Rogers said the decision to take away self-regulation rests with the government, but she is confident that the recommendations in report will create a more independent regulator.

David Eby, the provincial NDP's housing critic, called the document an "incredibly damning" report into a failed regulator and demanded an end to self-regulation of the industry.

"When you add it all together, it is no surprise that they have recommended the near wholesale replacement of the board," he said.

"I am surprised that they didn't come to the inevitable conclusion, which is that self-regulation has failed here."