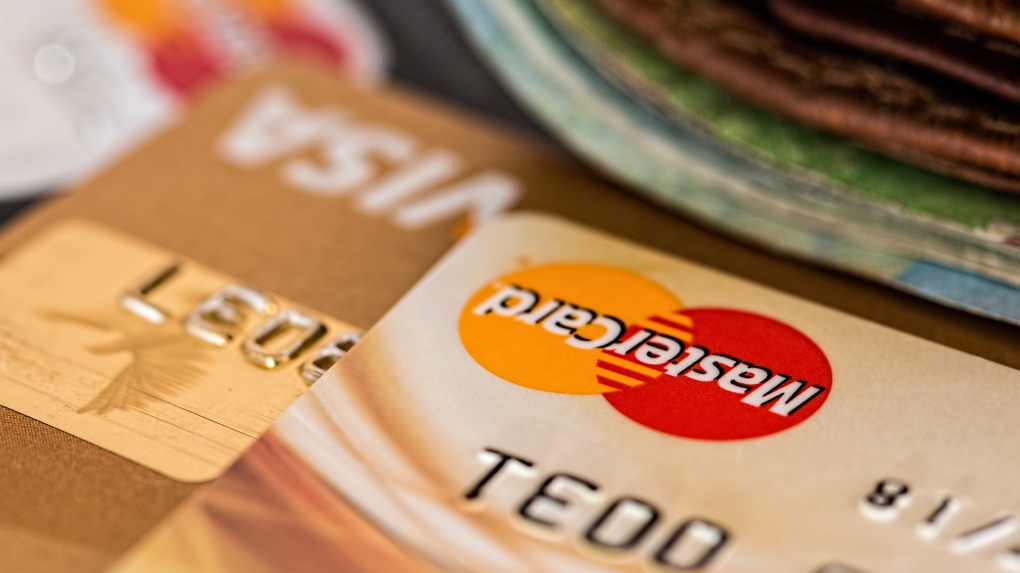 TORONTO -- Credit rating agency Equifax Canada says average consumer debt increased 2.7 per cent to reach $72,950 at the end of 2019 as the pace of non-mortgage debt slowed.

Non-mortgage debt -- which includes credit cards, loans and lines of credit -- edged up one per cent to $23,800, largely due to lower use of lines of credit.

In the mortgage market, Equifax Canada said the average new loan reached $289,000 nationally in the fourth quarter of 2019, an increase of 7.2 per cent from the prior year. The average new mortgage in Toronto rose by a record 8.5 per cent to $448,000 while Vancouver mortgages rebounded from two years of decreases to gain 7.4 per cent to $455,000.

Mortgage delinquency rates were at 0.18 per cent at the end of 2019, the highest fourth-quarter level since 2016 but low in historical terms.

"Outside of mortgages, we have seen a significant pull back in demand for credit," said Bill Johnston, vice-president of data and analytics at Equifax Canada.

"Adjusting for population growth, non-mortgage debt did not even keep pace with inflation in the last half of 2019. That is a significant slowdown from the torrid pace set in Q1."

On Wednesday, the Bank of Canada cut its key interest rate by half a percentage point to 1.25 per cent due to the substantial negative shock to the Canadian and global economy caused by the outbreak of COVID-19.

This report by The Canadian Press was first published March 5, 2020.