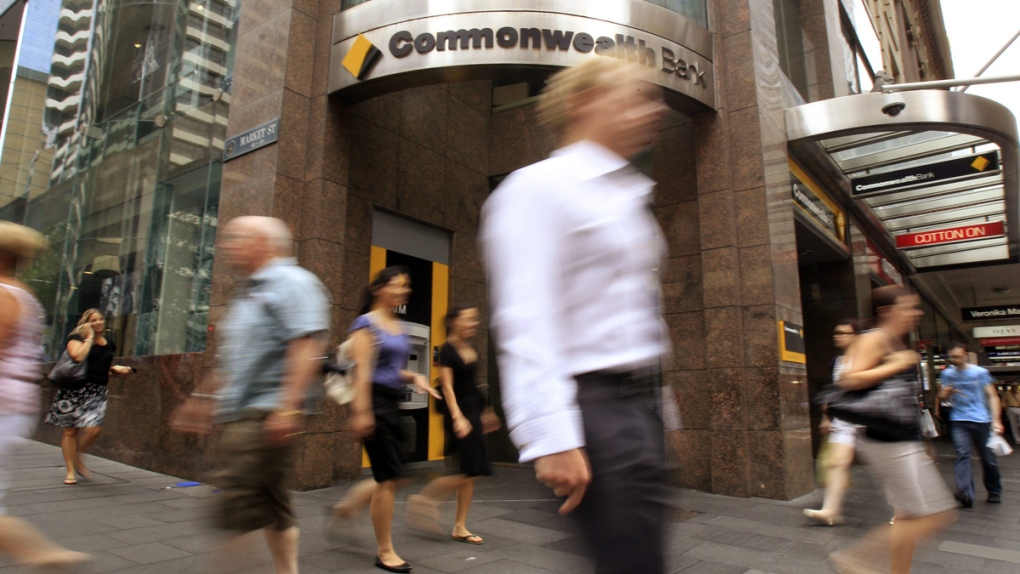 MELBOURNE, Australia -- Financial advisers working for Australia's largest bank continued charging clients service fees after they died -- in one case for more than a decade -- a government inquiry heard on Thursday.

The Commonwealth Bank had been receiving complaints from clients of being charged for services that had not been provided since 2002, according to documents presented to the inquiry into misbehaviour in Australia's financial sector.

But the bank did not report the illegal behaviour under the Corporations Act to the industry regulator, the Australian Securities and Investments Commission, until August 2014.

The bank's subsidiary, Count Financial, discovered a financial adviser knew his client had died in January 2004, but was still reaping 1,000 Australian dollars ($780) a year in service fees in late 2015.

"When asked, he said he didn't know what to do and he had tried to contact the public trustee and had not heard back," a Count Financial document said.

The bank has refunded AU$118.5 million to customers of its financial advice businesses who were charged fees for no service, mainly between July 2007 and June 2015.

Bank executive Marianne Perkovic told the inquiry that management had known for years they had a "fees-for-no-service problem."

Perkovic said the bank had not realized the problem was "systemic" until 2014, when the breach was reported to the regulator.

The government announced in November the inquiry into banking, pension and financial services industries, following a series of scandals.

Treasurer Scott Morrison told reporters on Thursday that evidence from the inquiry was "deeply disturbing" and "despicable." He said breaches of the Corporations Act can be punished with prison sentences.