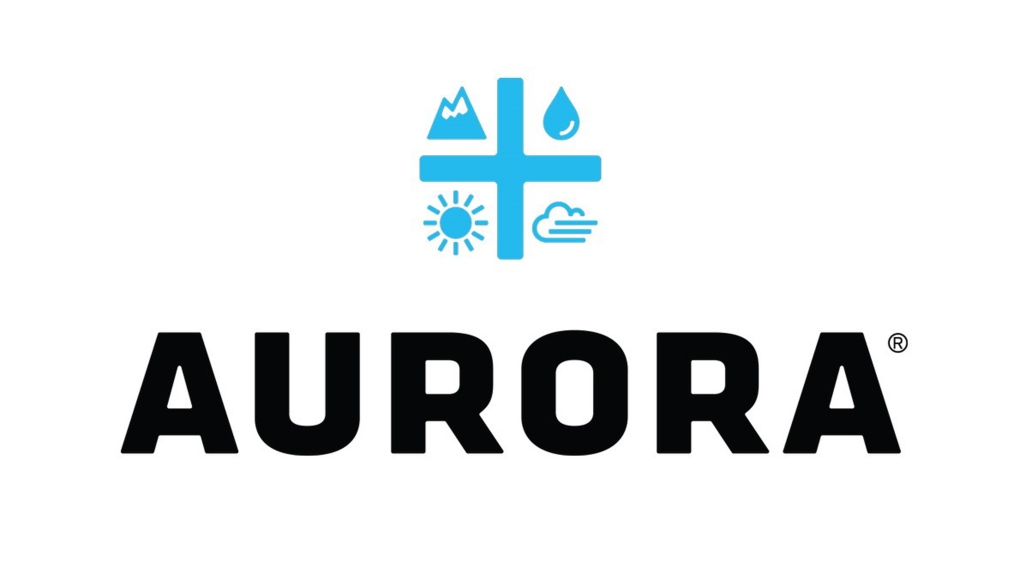 The Edmonton-based cannabis company says it will reduce its selling, general and administrative workforce by 25 per cent immediately.

Another 30 per cent of production staff will be laid off from the company over the next two quarters.

Aurora has also decided to cease operations at five facilities over the next two quarters in order to focus production and manufacturing at the company's larger scale and more efficient sites.

By the end of the company's 2021 second quarter, Aurora intends to consolidate production and manufacturing at Aurora Sky, Aurora River, Whistler Pemberton and Polaris.

The company also says it will record production asset impairment charges of up to $60 million during its fourth quarter and a charge of up to $140 million in the carrying value of certain inventory.

This report by The Canadian Press was first published June 22, 2020