As more and more cannabis stores open, some ask: How many can stay in business?

TORONTO -- If there’s one thing the western stretch of the Danforth, a busy street in Toronto’s east end, suddenly isn’t short of, it’s cannabis stores.

Finally, Canopy Growth, owner of retail chain Tokyo Smoke, confirmed this week to CTVNews.ca that they plan to open a fourth store in the neighbourhood, just across from Canvas.

Ontario, which has lagged far behind other provinces in opening cannabis retail stores – with an outsized effect on the national legal cannabis market, which for a long time lagged because of Ontario’s lack of stores – is now making up for lost time, slamming the accelerator on licensing new stores. Regulators there are now issuing 30 new authorizations a week, or one every hour-and-20 minutes of the working day.

At that rate, Canada’s most populous province will have 1,390 legal cannabis stores by October 1, or one for every 10,000 residents and two for every liquor store.

The pace of openings raises a couple of questions. How many legal weed stores can Canadian customers actually keep in business? If there is a shakeout, what will the survivors have in common?

As in other retail businesses, observers we talked to said the key to success is developing relationships with loyal customers.

But with all stores forced by law to deal with one monopoly wholesaler, and federal laws making marketing nearly impossible, it’s very challenging to figure out how to stand out from the competition.

“We have a few unique trends here,” said Shayne Ward, assistant manager at Green Merchant. “We have a rosin press that we’re using, so you can buy fresh flower, and we’ll press it into a concentrate for you. We also offer rolling services with a pre-roll machine.”

As well, he told CTVNews.ca the store will match any competitor’s price for a given product.

The problem with using these details as selling features, though, is that rigid advertising restrictions forbid the store from promoting them in the window. And with tight public health measures in place, customers who visit the store can only ‘click and collect,’ or pay in advance and pick up their purchases from the door with minimum interaction.

“Because of COVID, we are extremely limited in what we can do. Especially under this lockdown, we aren’t allowed to help customers at the door – it has to be over the phone, or online. It’s thrown a bit of a wrench into everyone’s plans, to be honest,” said Ward.

(Ward says he didn’t open across the street from Friendly Stranger on purpose: “We actually had this space reserved before they even got that rental space.”)

“It didn’t really affect the business in any way,” he said. “To be perfectly honest with you, the more legal stores that you have, it improves business. It’s almost like a restaurant. You may have one restaurant on the street and it’s doing well, but then when more restaurants show up on the street, it becomes kind of a destination.”

Stores that are physically bigger will have an advantage, he says, since they have the space to store more products and therefore offer customers more variety. Beverages, for example, take up a lot of space, and the government-owned wholesaler only delivers once a week. (Stores aren’t allowed to store cannabis off-site.)

He predicts a winnowing-out process as the market matures.

“In the end the strong will survive, just like any industry, and the weak will not survive, unfortunately.”

“Until the dust settles, it’s going to be hard. It’s going to be easier as we move ahead and we see how many are open and how many start closing. By the end of this year, we might start seeing some of those stores start to close.”

Some brands have worked very hard at standing out, and creating customer loyalty, by creating a specific look and feel in their stores, says Deepak Anand, CEO of Materia Ventures, a cannabis supply and distribution company,

“You’re seeing a few retailers like Superette, or West Coast Cannabis Store in B.C. and Alberta, that have done a really good job with respect to how the retail consumer is treated when they go onto a store,” he said. “That level of differentiation of customer service is going to be very important for the survival of a number of stores.” 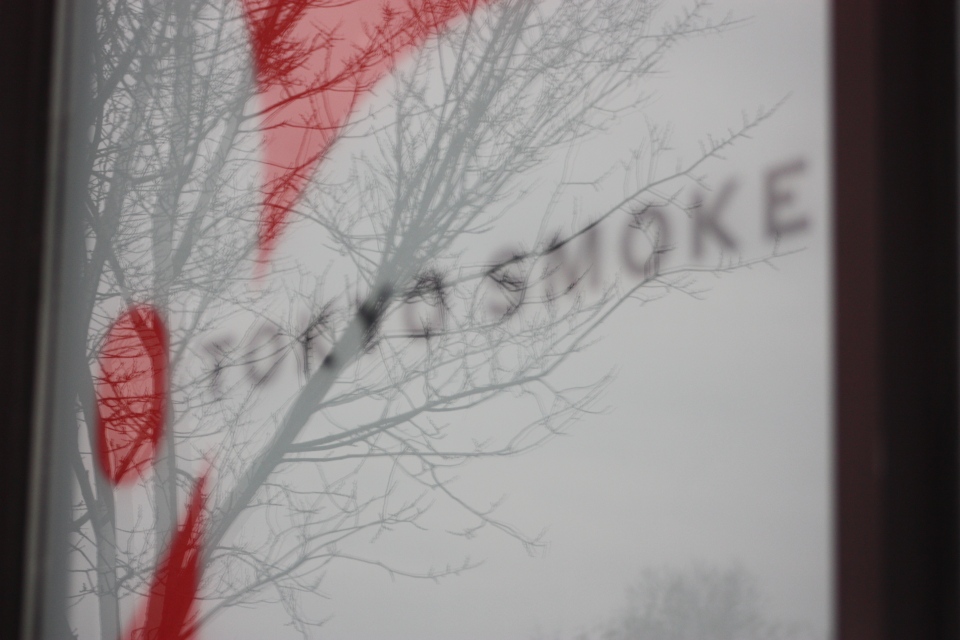 That said, as the industry matures, he expects to see stores specialize: selling only edibles, or beverages, or high-end dry flower, or plants for home growers.

‘Farm gate’ sales, in which customers are allowed to buy cannabis directly from growing facilities, will be a further source of competition in B.C. and Ontario, he said.

“If you have five retailers in a span of one block, I don’t know how that would continue to carry on with some unique differentiation,” Maurer said.

“It’s too early to see if that model works. Just because it’s around doesn’t mean that it works.”

“There are a few ways to make it through. If you’ve got a really great location, somewhat to the exclusion of other stores, you’re going to be okay. If you’ve got some good first mover advantage in your neighbourhood and you really take advantage of it and get customer loyalty, you might be okay. But if at a random intersection you’ve got a store on each corner coming up all at once, it’s going to be hard.”

How many cannabis stores are there room for? More than you might think, U.S. experience shows

How many cannabis retail stores can Canadians keep in business? It seems that we’re in the process of finding out.

“Personally I think one store per every 10,000 people is probably a good area to be set at,” Anand says. “Having said that, three, four or five stores in one block is probably excessive.”

As well, while alcohol buyers generally know what they want, pay for it and leave, cannabis buyers more often want to discuss the product.

“The difference between a (liquor store) and a cannabis store is that with a (liquor store) the products are on display,” he said. “You can walk in, pick up a bottle of vodka right off the rack and not have to speak to anybody. You can be in and out in a few minutes without any interaction with an employee except maybe the cashier.

“With a cannabis store, the products aren’t on display, it’s a relatively new product, so people need to spend the time on education. They don’t know the difference between a vape and an edible or a topical. There are so many different products. It’s a much longer transaction. For that reason, you need more stores.”

Residents of some neighbourhoods have objected to concentrations of cannabis stores on their main streets. But in practice, they don’t create problems, Maurer argued.

“We get people writing in and saying that there are already too many stores, with this sort of implication that the more stores there are, the more unsavoury characters are going to be drawn to the stores at all hours of the day to shop. But that’s not how these stores operate. They are 19 and over, you can’t see anything from the outside, you can’t really smell anything, because everything comes prepackaged.”

“When you’ve got bars and people spilling out at 2 a.m., and noise, and maybe fights on the street and traffic, and people urinating in the alleys and whatever else, those same concerns don’t exist for me with respect to cannabis stores.”