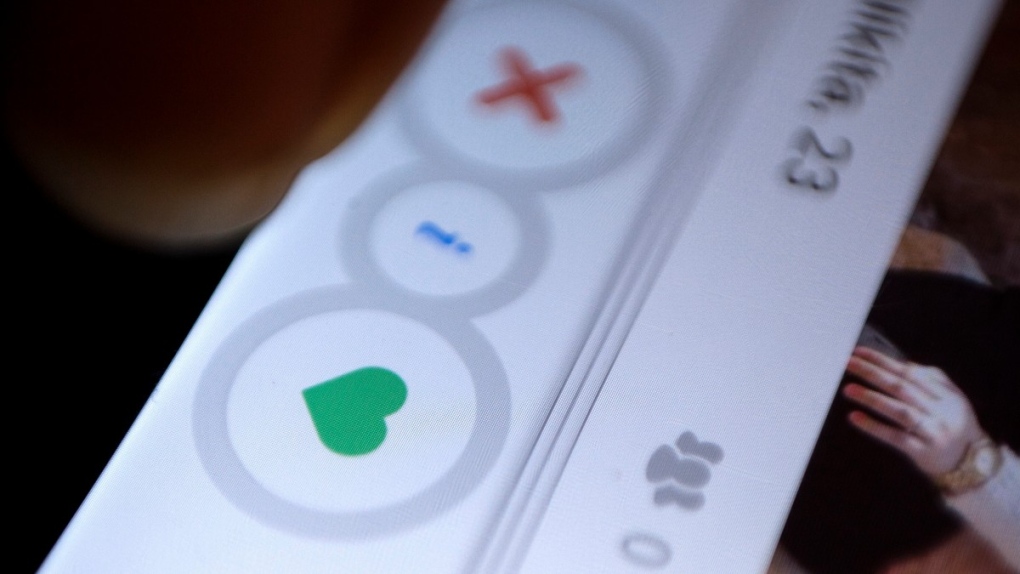 WASHINGTON -- Spotify and the makers of Fortnite and Tinder are taking on Apple and Google as part of a newly formed coalition calling for "fair treatment" in the way the tech giants run their app stores.

The Coalition for App Fairness, a Washington-based non-profit, launched Thursday and will advocate for legal and regulatory changes, such as measures that could block Apple and Google from favouring their own apps in the iPhone and Android operating systems they control. The activism from smaller rivals adds to scrutiny the tech giants are facing from U.S. and European regulators and lawmakers.

The group aims to be the "voice of app and game developers in the effort to protect consumer choice and create a level playing field for all," said a statement from Horacio Gutierrez, head of global affairs and chief legal officer for music-streaming pioneer Spotify.

Apple is the group's main target, though Google's app store policies are also on its radar. Both companies this summer dropped the popular game Fortnite from their app stores after the game's developer introduced a direct payment plan that bypasses their platforms.

Apple and Google both take a 30% cut from in-app revenue purchases, which has long been a sore spot with developers.

Fortnite's developer, Epic Games, responded by suing the companies over what it sees as anti-competitive behaviour. Epic is backing the new coalition along with Spotify, online dating app maker Match Group, and other members including Tile, Basecamp, ProtonMail and European media industry associations.

In addition to the app stores, Big Tech is facing fresh scrutiny from antitrust regulators. As the Trump administration moves toward antitrust action against search giant Google, it's campaigning to enlist support from sympathetic state attorneys general across the country.

The anticipated lawsuit against Google by the Justice Department could be the government's biggest legal offensive to protect competition since the ground-breaking case against Microsoft almost 20 years ago.

Lawmakers and consumer advocates accuse Google of abusing its dominance in online search and advertising to stifle competition and boost its profits.