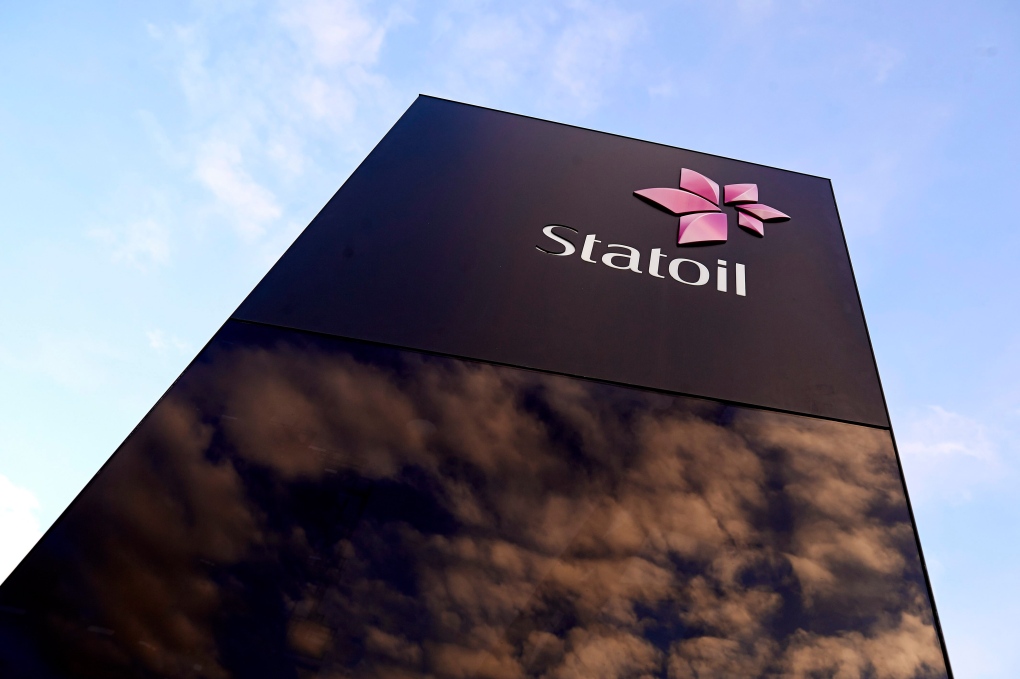 It bought an early stage Alberta oilsands company in 2007 and opened its 24,000-barrel-per-day Leismer thermal oilsands project in 2010.

The sale announced after markets closed Wednesday will see Athabasca pay up to $832 million to Statoil, with only $435 million of that in immediate cash.

Athabasca will also issue 100 million shares worth about $147 million to Statoil. Contingency payments triggered if West Texas Intermediate oil prices, now at just over US$50 per barrel, rise above US$65, could add $250 million over the next four years.

Its oilsands investments have drawn criticism from environmentalists in Norway, but Statoil Canada president Paul Fulton insisted in an interview the sale was made for "purely commercial" reasons after Athabasca made an offer earlier this year.

"Clearly at the moment we are in a lower price environment which affects the value of projects," he said. "And also our own portfolio has grown during that time with assets in the U.S. shale, in Brazil, in Norway and elsewhere and that's why we need to prioritize our capital."

Statoil will record a loss of US$500 million to US$550 million on its oilsands investment.

Oilsands analyst Nick Lupick of AltaCorp Capital says the price paid by Athabasca equates to just over $24,000 per flowing barrel of production, a low price even if one doesn't count a proposed second oilsands project, two 75-kilometre pipelines and 300,000 barrels of storage capacity that were included in the sale.

He said environmental opposition in Norway was likely a factor in the decision to sell.

"They've had a lot of pressure from the public in Norway to get out of Canada's oilsands," he said.

On a conference call Thursday, Athabasca CEO Rob Broen said his company is buying one of the top-performing oilsands projects in Alberta with Leismer, adding the proposed Corner expansion project could be even better.

"Leismer and Corner are top-tier leases where Statoil has invested considerable capital, ensuring the assets are efficient and have a low carbon footprint," he said. "The new assets will improve Athabasca's overall asset quality."

Each project has provincial regulatory approval to produce up to 40,000 barrels per day and the two have total proved resources of 290 million barrels of bitumen, he said.

Meanwhile, Athabasca is ramping up production at its Hangingstone oilsands project, which is expected to reach capacity of 12,000 bpd in 2018. Like Leismer, the project uses steam injections to produce ultra-heavy bitumen from shallow horizontal wells.