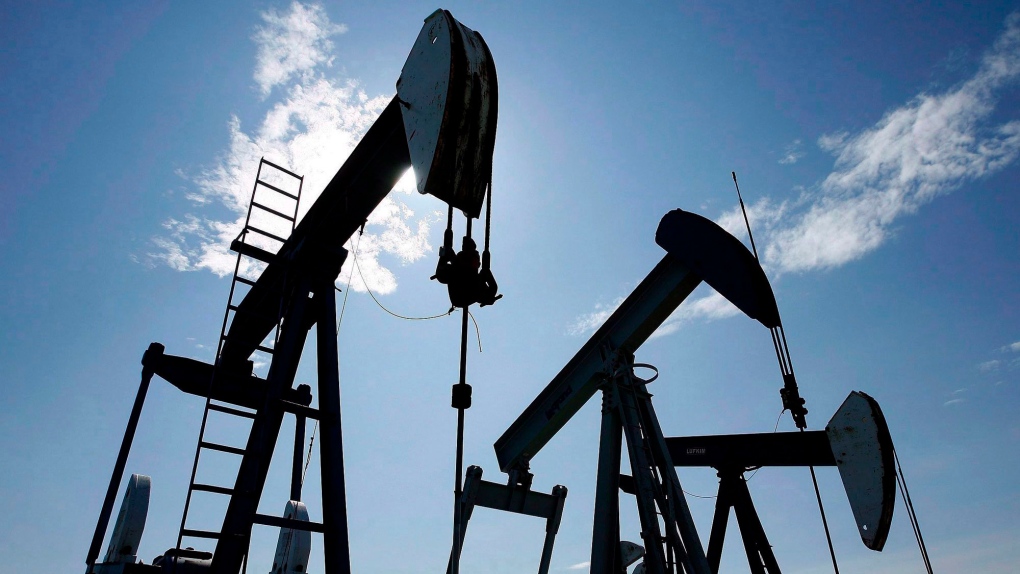 CALGARY -- Oilfield security firms say they've been dealing with more troublemakers in recent months with the crude price cratering and bringing drilling activity and jobs down with it.

Thieves have been nabbing diesel, generators and other odds and ends that aren't bolted down from oilfield sites, said Joden Dorner, security operations manager at Prospector Energy Services Inc. in Bezanson, Alta., in the province's northwest.

"There has a little bit of equipment theft, but mostly things under $10,000," said Dorner, whose firm provides on-site guards and surveillance. "It's all minor theft and vandalism as of now."

But he said those sorts of calls have been increasing "steadily" since early spring. Year-over-year, he estimates those instances are up by about a quarter.

"If this keeps on going at this rate, I would think it would double by next spring."

The oilpatch has been struggling through a prolonged downturn in crude prices since late last year, with the U.S. benchmark hovering at around US$45 a barrel. Around this time last year, it was worth more than twice as much.

The Canadian Association of Petroleum Producers estimates that at least 35,000 jobs have been lost in Alberta's oil and gas sector this year.

Danish Tahir, an operations manager with Security Services Group, said his firm has been dealing with copper wire theft at construction and oilfield sites lately.

"The economy is a factor," said Tahir, whose company controls access to sites and screens employees at various locations throughout Alberta. "Sometimes it is internal. People get laid off. They get mad."

"When you have large numbers of people getting laid off or getting their walking papers, they'll often think they're entitled to things, taking home certain items they think belong to them," like fuel or safety gear.

However, Radcliffe wonders whether the actual thefts are on the rise -- or if it's just that his clients are noticing as they pay keener attention to their bottom lines.

"I believe that stuff always happens, but it's only when things slow down that people actually start having the opportunity track that, or care enough to actually try and stop that from happening."

Mark Salkeld, president and CEO of the Petroleum Services Association of Canada, said the situation hasn't been bad enough that oilfield service firms have raised it with him.

"It's been quiet. It's probably still going on to a certain degree, but it hasn't been enough throughout our membership to elevate it to our attention," he said. "You hear about it every now and again."

Over the years, the industry has devised "tricks" to prevent theft when oilfield activity slows down -- normally during "spring break-up" when the ground in northern Alberta thaws and becomes too mushy for heavy equipment to operate.

That could mean moving equipment from remote locations to a trucking yard where there are more eyes on it. Failing that, Salkeld said some operators weld the doors shut or park pieces of equipment so tightly side-by-side that a person can't squeeze in.