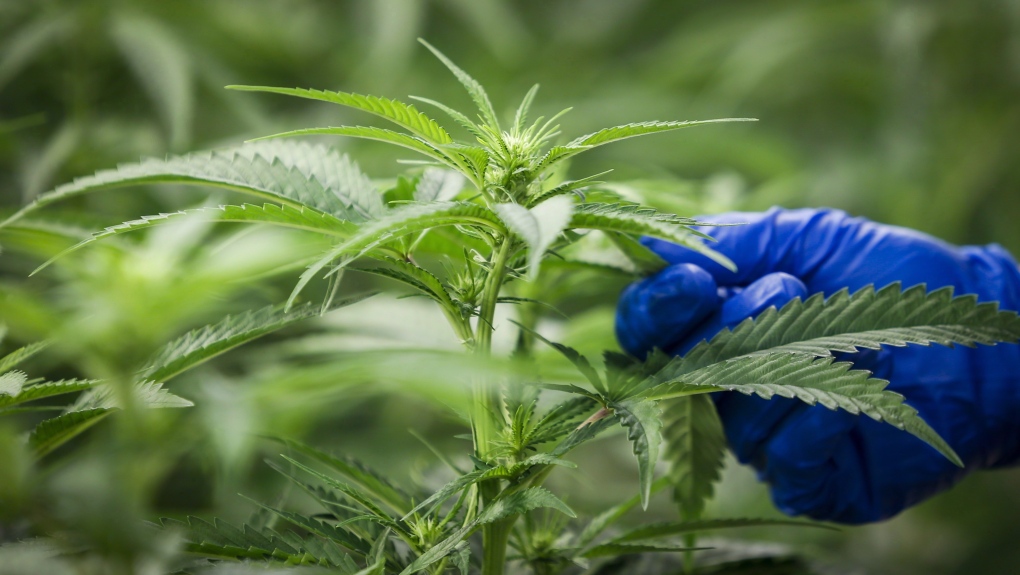 An employee checks plants in the "flowering" room at marijuana cultivation facility in Olds, Alta., on October 10, 2018.THE CANADIAN PRESS/Jeff McIntosh

EDMONTON -- Municipalities in Alberta are to get a new source of revenue next year when commercial cannabis producers start paying property taxes.

Municipal Affairs Minister Kaycee Madu says cannabis growers will no longer be classified as agricultural businesses and so won't qualify for a tax exemption.

The change is to come into effect in the 2020 tax year.

Madu made the announcement at the Rural Municipalities of Alberta fall convention in Edmonton.

Municipal assessors will be responsible for market-value assessments and the government isn't saying how much additional revenue is expected.

The tax change does not apply to greenhouse operations or industrial hemp cultivation.

"Cannabis production facilities are large industrial operations and like any other local businesses, they need to pay for municipal services that they use," Madu told the convention. "Beginning next year, you will be able to collect taxes on these properties."

"We've been asking the government to put cannabis-production facilities on equal footing with other industrial businesses since legalization. I'm glad the government listened to our concerns and acted swiftly."