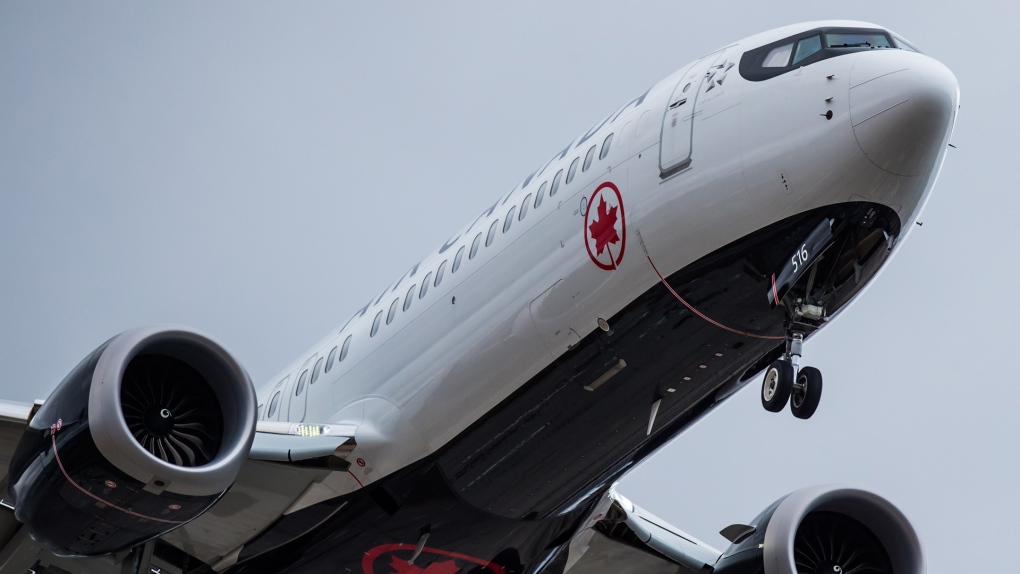 Air Canada will keep the Boeing 737 Max off its flying schedule until Feb. 14, citing "regulatory uncertainty" nearly a year after authorities across the globe banned the plane from the skies following two fatal crashes in five months.

The country's biggest airline had earlier scrubbed the 24 jetliners from schedules until Jan. 8. For now, major U.S. carriers hope to welcome the Max back into the fleet in early to mid-January.

The Boeing Co. has said it expects federal authorities to greenlight software changes to the aircraft, but regulators say they don't have a set timeline.

Air Canada's chief commercial officer said the extension until Valentine's Day will give Air Canada "scheduling predictability" as it rolls out its new reservation system.

"We are taking this prudent step as a result of the ongoing regulatory uncertainty about the timing of the aircraft returning to service," Lucie Guillemette said in a release Wednesday.

The airline said it will lease two more wide-body aircraft at least through March Break to help compensate for the absence of the Max planes, which make up about 20 per cent of Air Canada's narrow-body fleet and would typically carry about 11,000 passengers per day.

WestJet announced in September it was removing the 737 Max from its schedule until Jan. 5.

Sunwing Airlines Inc. said in August that its four Maxes will be absent from the rotation until mid-May, with some 3,000 flights having been affected over the summer alone.

Last month, Air Canada's chief financial officer said he expected that Transport Canada may not approve the plane for takeoff until early next year.

Michael Rousseau noted his airline doesn't fly other 737 models, giving it an unenviably "unique" position relative to North American competitors as Air Canada's Max pilots sit relatively idle while those at rival carriers find more productive deployment in the cockpit of other 737 jets.

Air Canada faced a tougher third quarter because of the grounding, forecasting a two per cent decline in capacity from a year ago.

About 26 Max 8s were initially slated for delivery between the March grounding and mid-2020, but have been partly pushed back. The Airbus A320s they were set to replace are less fuel-efficient, piling on more costs.

Air Canada, like WestJet, has also had to lease aircraft and cancel some routes to compensate for the Max 8's absence.