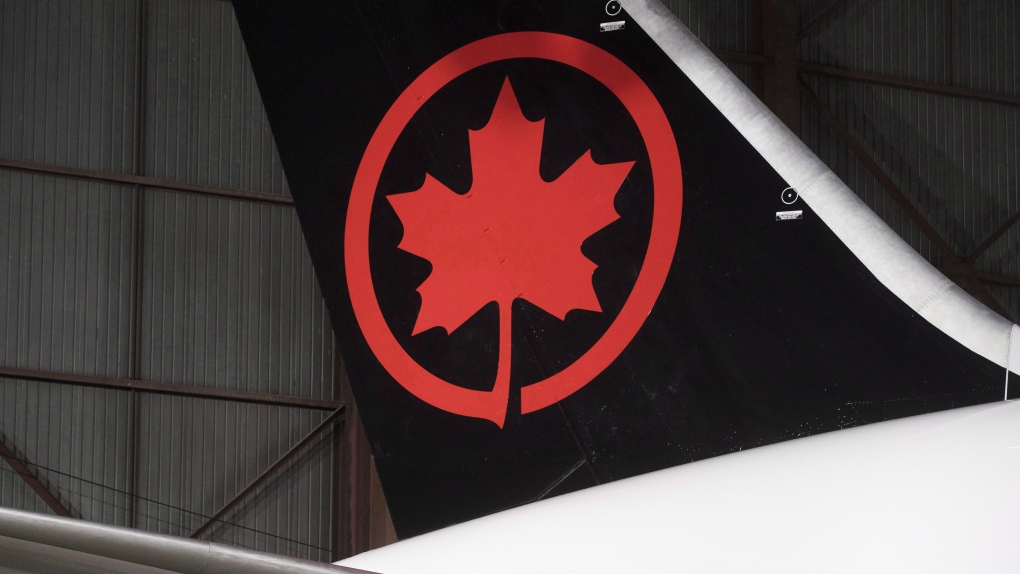 The tail of the newly revealed Air Canada Boeing 787-8 Dreamliner aircraft is seen at a hangar at the Toronto Pearson International Airport in Mississauga, Ont., Thursday, February 9, 2017. THE CANADIAN PRESS/Mark Blinch

MONTREAL -- Air Canada says there were some delays last night and early this morning for its international flights.

The airline says the delays were due to a server issue affecting its network.

The problem forced it to use alternate check-in and boarding processes.

However, Air Canada says the problem has been fixed and it anticipates normal operations today.

It apologized to those whose flights were affected.