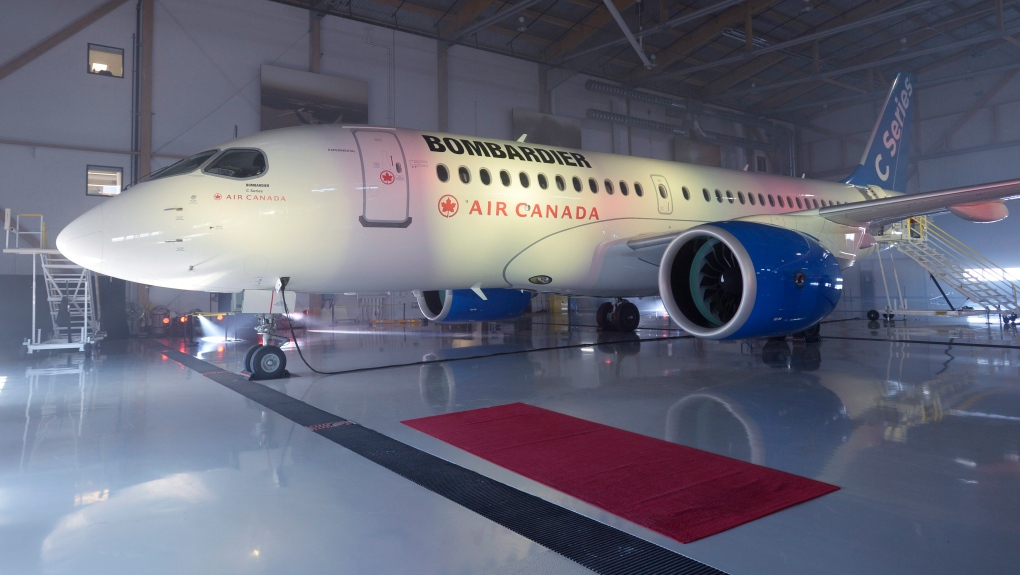 MONTREAL -- It was once one of Quebec's corporate darlings whose ambitions reached the skies. But in recent years, Bombardier has hit waves of turbulence.

1969: The company goes public with listings on the Montreal and Toronto Stock Exchanges.

1970: Bombardier buys Lohnerwerke, a manufacturer of motor scooters and trams in Vienna, Austria. The acquisition is Bombardier's first outside Canada and marks its first foray into the railway business.

1974: The company lands a deal to manufacture 423 subway cars for Montreal, its first mass transit contract.

1986: Bombardier takes to the skies, buying Canadair, maker of the Challenger business jets.

1999: Robert Brown named president and CEO, succeeding Beaudoin, who becomes executive chairman of the board and executive committee.

2008: CSeries is launched. German airline Lufthansa signs a letter of interest for up to 60 aircraft.

2010: Concerns begin to crop up over delays with the CSeries jets. 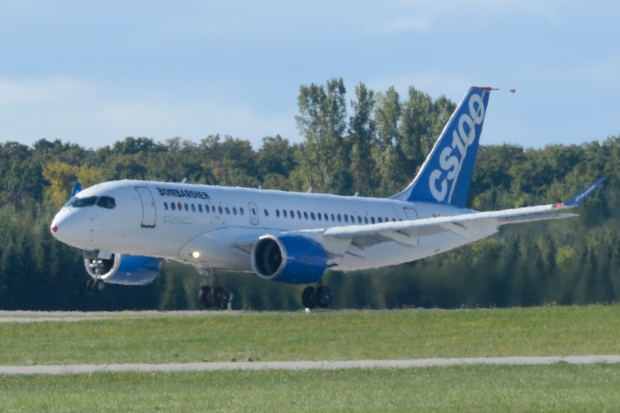 Feb. 12, 2015: Laurent Beaudoin's son, Pierre, steps down as CEO, handing over the reins to Alain Bellemare as Bombardier copes with mounting cost overruns for the CSeries. 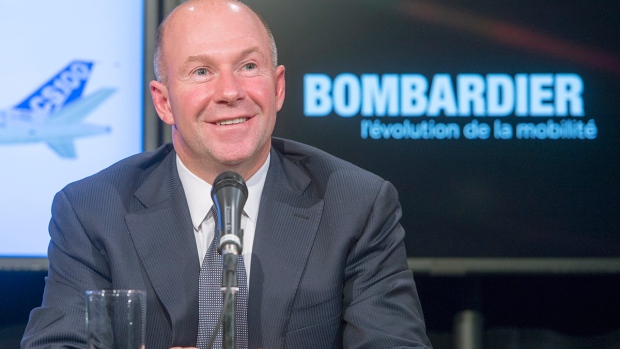 Feb. 17, 2016: Bombardier says it is eliminating 7,000 positions, one of the deepest rounds of job cuts in the company's history. But it also announces a deal with Air Canada that will see the airline buy at least 45 CSeries 300 planes.

April 28, 2016: Bombardier announces deal with Delta Air Lines that could see the Atlanta-based company buy up to 125 CSeries jets. The sale would be the largest for the CSeries program.