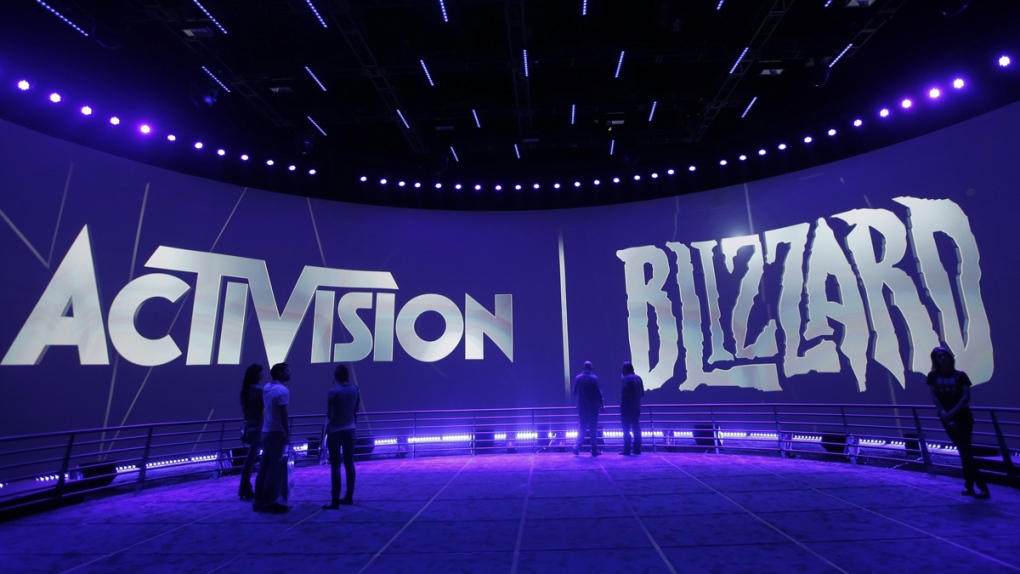 Videogame publisher Activision Blizzard and the U.S. Equal Employment Opportunity Commission (EEOC) said on Monday they had reached an agreement to settle claims over sexual harassment and discrimination in the company's workplace.

Under the agreement, Activision committed to create an US$18 million fund to compensate and make amends to eligible claimants, the owner of "Call of Duty" and "Candy Crush" franchises said in a statement.

The EEOC, which been investigating allegations of sexual harassment, discrimination and retaliation at Activision for three years, found that the company failed to take corrective and preventive measures on sexual harassment complaints, according to a filing in the U.S. District Court of the Central District of California.

Activision Blizzard said it is appointing a third-party consultant for oversight and a review of the company's practices. Its findings will be regularly reported to the board of directors as well as the Commission, it said.

"There is no place anywhere at our company for discrimination, harassment, or unequal treatment of any kind, and I am grateful to the employees who bravely shared their experiences," Activision Blizzard CEO Bobby Kotick said in the statement.

"I am sorry that anyone had to experience inappropriate conduct, and I remain unwavering in my commitment to make Activision Blizzard one of the world's most inclusive,respected, and respectful workplaces," he said.

Last week, the company said that it was continuing to work with regulators on addressing and resolving the workplace complaints it has received.

(Reporting by Sabahatjahan Contractor in Bengaluru Editing by Sonya Hepinstall)

Prime Minister Justin Trudeau is scheduled to visit Kamloops, B.C., today, where the Tk'emlups te Secwepemc Nation announced it had found what are believed to be some 200 unmarked graves at the site of a former residential school last spring.

PM Trudeau is set to visit Kamloops, hospitals consider vaccine mandates, and pandemic benefits are set to expire. Here's what you need to know today.