5 tax changes that will impact your 2016 return 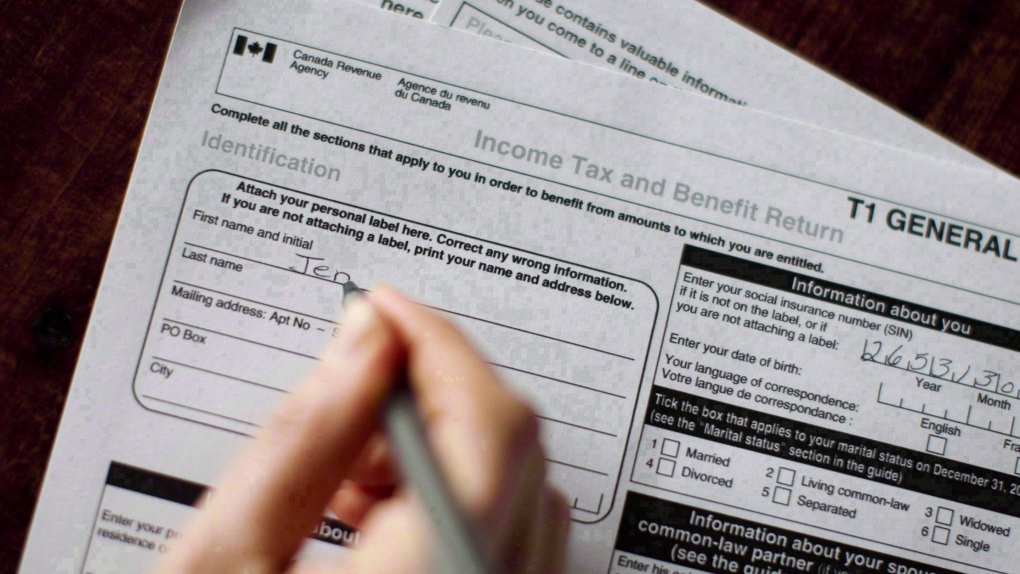 Tax season is just around the corner, and Ottawa has made several changes that could impact your 2016 return.

CTVNews.ca reached out to Deloitte tax partner Lorn Kutner to highlight some of the major updates you need to know about before the April 30 deadline.

The federal government has done away with the Family Tax Cut, also known as the Income Splitting Tax Credit, a reduction measure that allowed individuals to transfer up to $50,000 of income to a lower earning spouse, if they have a child under 18 years old, to a maximum benefit of $2,000.

A 2015 report by the Parliamentary Budget Officer found the cut would help just 15 per cent of Canadians while reducing government revenue by $2.2 billion in the 2015 fiscal year.

Critics have said it disproportionately benefited higher income families in which one parent earns significantly more than the other.

Kutner says, losing the break is actually more significant for young, middle-income families for whom a few thousand dollars would make a bigger impact.

“For wealthy individuals, quite honestly, it wasn’t going to make-or-break their situation,” he said. “I don’t know why the Liberal government got rid of it.”

Ottawa is also ushering in sweeping changes to tax breaks designed to help parents cope with the cost of raising children.

Children’s fitness and arts credits have been cut in half for the 2016 filing year.

Tax savvy parents were allowed to pre-pay 2017 arts and fitness programs on their 2016 tax returns as long as total spending for 2016 does not exceed the $250 and $500 limits, respectively.

Those credits are set to be eliminated in 2017, along with two for education expenses and text books.

Unlike the Enhanced Universal Child Care Benefit, the Canada Child Benefit is a non-taxable transfer, and weighted based on income and the number of children per family. Families with less than $30,000 in net income receive the maximum benefit.

“I would say it is more generous for low-income families,” said Kutner. “Think about a wealthy family getting the Enhanced Universal Child Care Benefit at the same rate as a lower income family. This is more targeted to what the Liberal government feels are families that need the support.”

The federal government also topped up the limits of the Child Care Expense Deduction for 2016, raising the maximum to $8,000 for each child under age of seven, $5,000 for each child age seven to 16, and $11,000 for any child eligible for the Disability Tax Credit.

The Canada Revenue Agency (CRA) is training its eye on real estate earnings with a new rule requiring taxpayers to report the sale of their principal residence, whether they owe tax or not, starting with the 2016 return.

Sales of primary residences have long been immune to the taxman, thanks to the principal-residence exemption, which eliminates the potential capital gain. Therefore, there was no reason to report it.

A property qualifies as a primary residence if it meets four conditions outlined by the CRA.

No plan has been announced to impose a tax on these types of transactions, but Kutner says the reporting requirement could signal growing concern in Ottawa about large sums of money being made in the housing market.

“Clearly the starting point is people are making lots of money in real estate,” said Kutner. “I think the government feels many people took a fairly liberal view as to what was their principal residence.”

Two changes to the tax rate table this year favour the middle class at the expense of top earners.

Canadians earning between $45,282 and $90,563 per year will see their tax burden drop to 20.5 per cent, versus 22 per cent in the second lowest bracket last year. Meanwhile, a new bracket has been added for those earning over $200,000 annually that will see them pay 33 per cent on every additional dollar earned above that figure, up from 29 per cent in 2015.

Finally, Ottawa is addressing the large cohort of baby boomers who wish to remain in their homes as long as possible, with a tax break for mobility-focused upgrades.

Seniors, their spouses, and those who qualify for the Disability Tax Credit can claim 15 per cent of eligible home improvements up to $10,000 up to a maximum benefit of $1,500 under the Home Accessibility Tax Credit.

5 tax changes that will impact your 2016 return