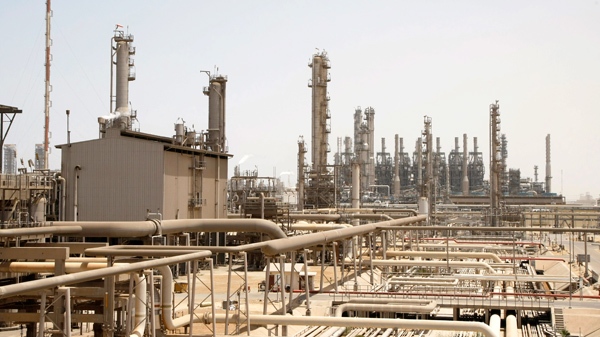 DUBAI, United Arab Emirates -- Saudi oil giant Saudi Aramco says one person has been killed and three others injured as a result of an oil pipeline leak in the east of the kingdom.

The company said in a statement Sunday that an emergency response team managed to contain the leak Saturday in Abqaiq.

It did not provide details on how the contractor was killed. Two contractors who were hurt in the incident have been released from the hospital, while an Aramco employee who was injured remains in stable condition.

The company says it plans a thorough investigation of the accident.