$1,000 coin in the works at Royal Canadian Mint 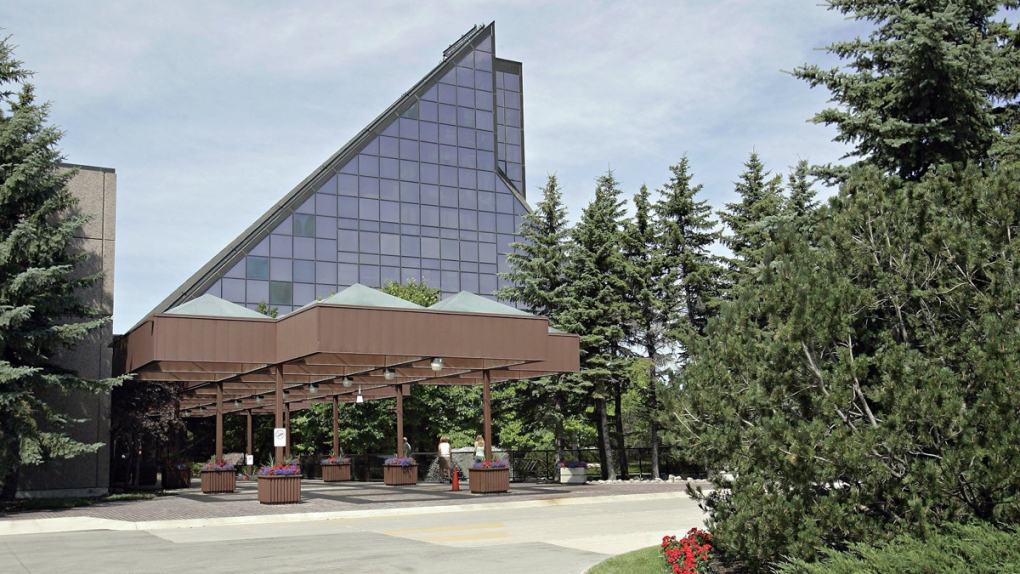 The exterior of the Royal Canadian Mint in Winnipeg on Friday, July 15, 2005. (Marianne Helm)

OTTAWA -- Having dumped the lowly penny, the Royal Canadian Mint is planning to create two high-value coins that won't appear in any change handed out at the local Tim Hortons.

A recent cabinet order authorizes the mint to produce two coins with face values of $1,000 and $1,250, destined for collectors rather than pockets or purses.

They'll join a series of high-denomination items struck by the mint in recent years, including a monster $1-million gold coin issued in 2007 featuring 100 kilograms of pure gold.

Just five of the pizza-sized, world-record bullion coins were sold.

Only seven of those were sold, and the item -- featuring an image of Bill Reid's sculpture "Spirit of Haida Gwaii" -- is no longer available.

The two new coins will be in the mid-range of the mint's collector coins, smaller in denomination than its $2,500 coins containing a kilogram of gold, but larger than the popular series measured in ounces of gold or silver.

A spokesman for the mint says the new denominations are intended to fill a gap.

"They will be introduced on future collector coins to meet demand identified by our customer research," said communications manager Alex Reeves.

Last year, the mint sold $167 million worth of numismatics and collectibles, a record, after having issued 201 new non-circulating types.

The federal cabinet has also recently approved a new circulating toonie, which will include the partial reproduction of a 1940 photograph by Claude P. Dettloff.

Dettloff, of the Vancouver Province newspaper, captured a famous image in New Westminster, B.C., of a young boy catching up to his soldier father, who was marching with his regiment.

The image, "Wait for Me, Daddy," was used in war-bond drives during the Second World War. The inscription "Remember" (and in French "Souvenir") will accompany the image on the new version of the $2 coin.

The mint's last pennies were struck in May 2012, and distribution stopped in February 2013 as the cent was withdrawn from circulation. Last year, about four billion recovered pennies were turned into scrap metal.