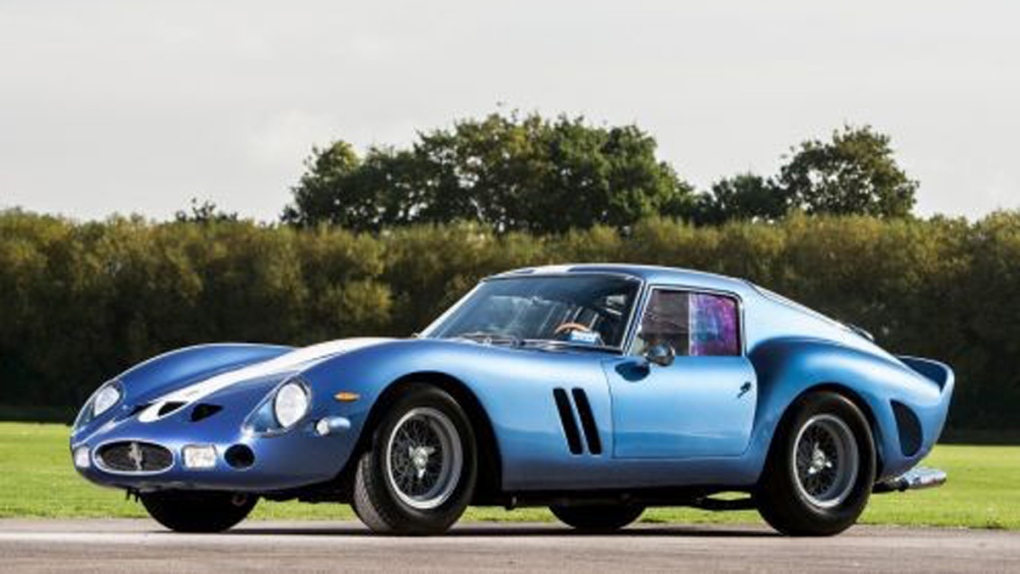 The last time a Ferrari 250 GTO came onto the market it was a poor example and it was at an auction in 2014. Yet it still managed to set a new world record for the most expensive car ever to fall under the hammer -- $38.1 million. However, with this particular GTO, $38 million could well be where the bidding starts, rather than ends.

Considered the holy grail of collectors' cars, the Ferrari 250 GTO is so rare and so coveted that they very rarely if ever come up for public sale. Even Talacrest, the renowned classic Ferrari dealer handling the sale of this particular 1962 model, hasn't actually had one in its showroom since 2000 (although it did broker the deal when erstwhile 'Top Gear' presenter Chris Evans decided to sell his 250 GTO in 2010).

And the company expects to have a very busy time between now and Christmas as after a 16-year wait, the example that it's managed to find is one of the best anywhere in the world, having won as many concours awards as it has racing trophies.

Chassis number #3387GT was only the second ever GTO to leave the Ferrari factory and was actually the car Ferrari itself used in testing to develop and perfect the models that followed.

It can also claim to have been raced by Phil Hill and Olivier Gendebien in the 1962 Sebring 12 Hours and as such to be the very first Ferrari GTO ever to take to the track in an official capacity.