Why August is 'the most dangerous driving month' of the year 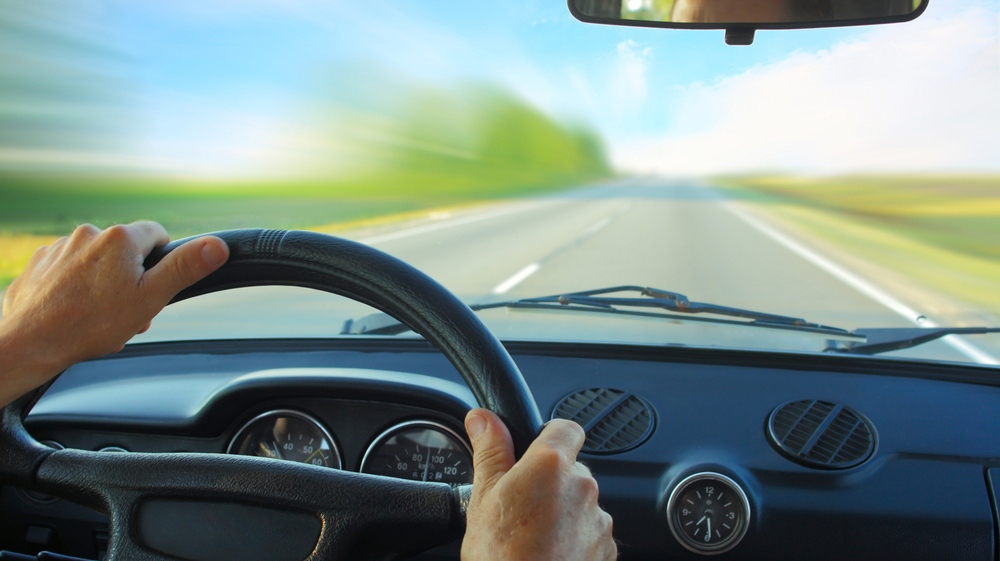 August has been named the most dangerous driving month of the year. (Dudarev Mikhail/shutterstock.com)

Road trippers may want to exercise extra caution while behind the wheel in August, which has been named "the most dangerous driving month of the year."

According to a report from insurance company and financial institution Nationwide, more car accidents and road fatalities happen during the month of August in the U.S. than at any other time of year.

The conclusions are based on data from the Insurance Institute for Highway Safety, which showed that more than 15,914 people died in car accidents in August during the five-year span of 2012-2016 -- more than any other month.

Similarly, Nationwide members reported 60,976 accidents in August 2016, more than any other month in the last four years.

And it appears that some states are guilty of these actions more than others. For example, New Yorkers are the biggest speed demons with the highest number of fast accelerations in August. When it comes to hard braking, that dubious distinction goes to Arizona.

The report also identified Aug. 2 as the deadliest day of the year, and Fridays, between 9 am and 4 pm, as the most aggressive period of the week for drivers, who are eager to finish the workweek and start the weekend.