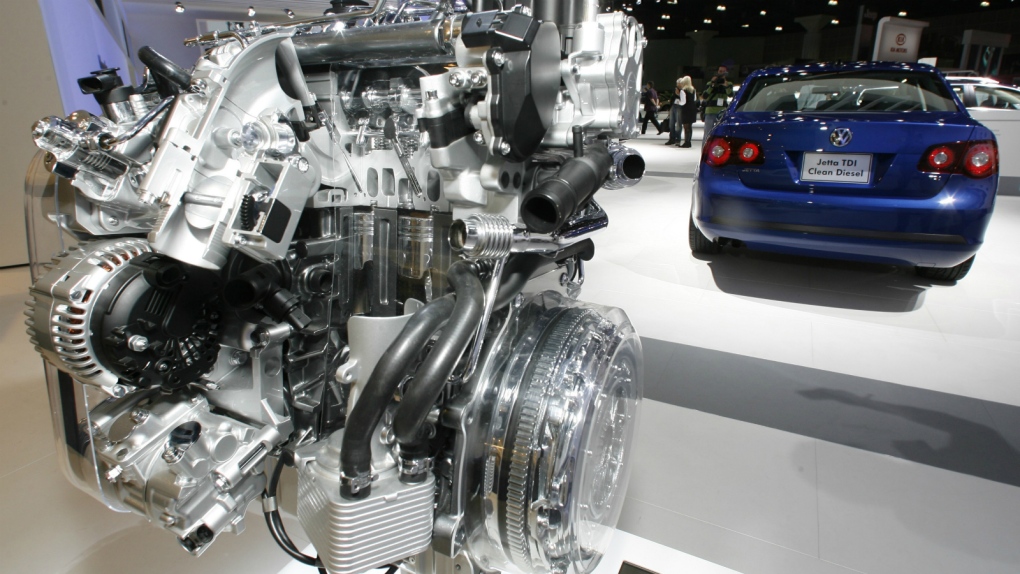 FRANKFURT -- Volkswagen said Monday that it has completed supervision by an independent monitor imposed as part of the company's plea agreement with the U.S. Justice Department in its diesel emissions scandal.

The company said it worked with monitor Larry D. Thompson since 2017 to design and implement compliance programs aimed at preventing behaviour like that evidenced by the scandal. The company made cars rigged to cheat on U.S. diesel emissions tests, and paid more than $33 billion in fines and settlements.

The Wolfsburg-based carmaker said in a statement that steps taken during the monitoring period included a uniform code of conduct across all its businesses, an expanded whistleblower system and establishing a top-level compliance committee.