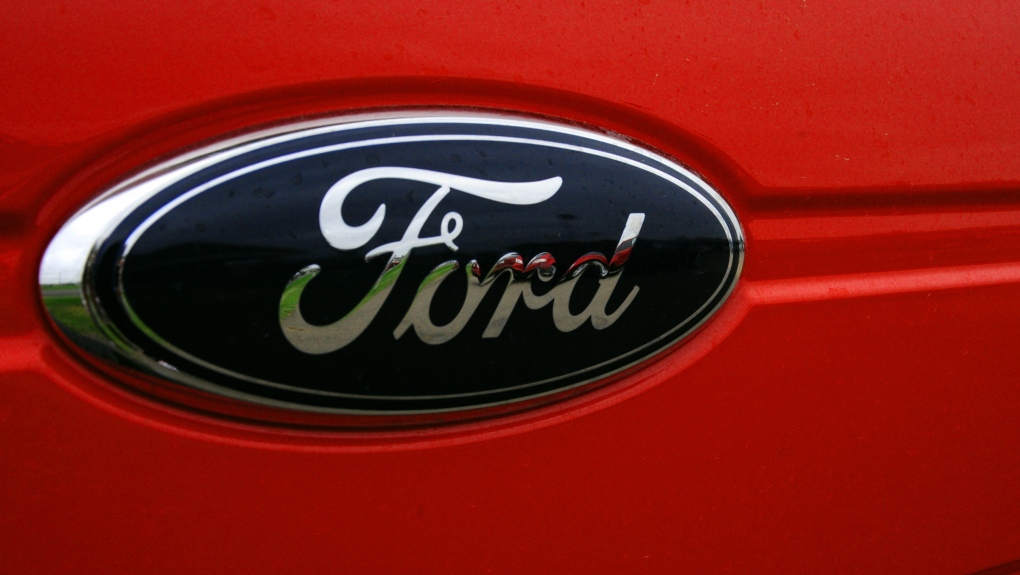 The Detroit automaker said it would work with the Massachusetts Institute of Technology and Stanford University on Ford's "Blueprint for Mobility," its vision for transportation in 2025 and beyond. (AFP / Karen Bleier)

DETROIT -- Members of the United Auto Workers union at Ford Motor Co. have voted to approve a new contract with the company.

The union says in a statement Friday night that 56.3 per cent of workers who voted were in favour of the deal.

The four-year agreement reached Oct. 31 gives workers a mix of pay raises and lump-sum payments as well as a US$9,000 ratification bonus. The company also promises $6 billion in U.S. factory investments. Ford gets to close an engine factory near Detroit but its 600 workers there will get jobs at a nearby plant.

The deal is similar to one ratified by General Motors workers after a bitter 40-day strike.

On Monday, the union will focus bargaining on Fiat Chrysler, the last of the Detroit Three automakers to settle.