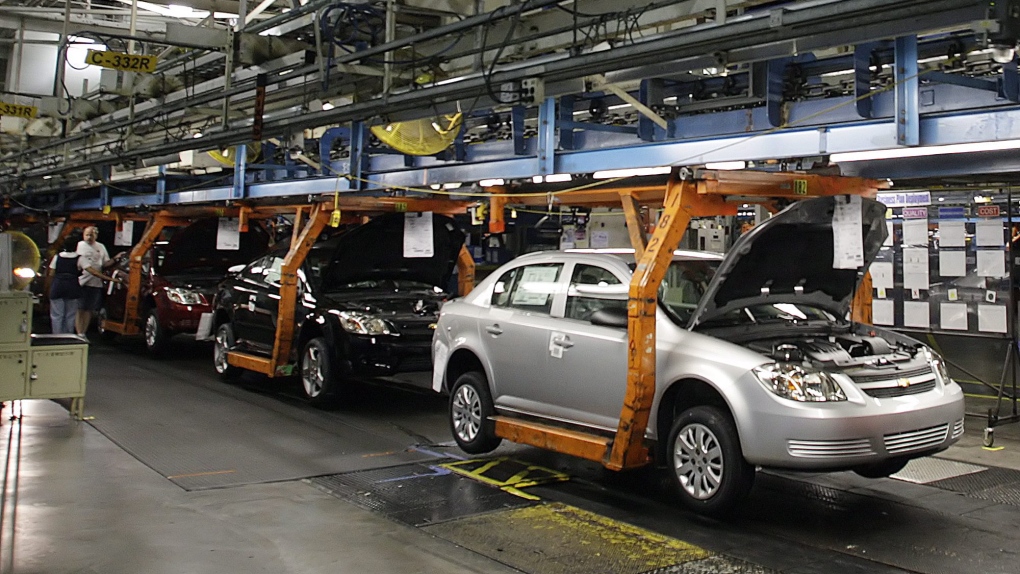 The National Highway Traffic Safety Administration says it has 208 complaints from owners about gasoline leaks. Thirty-nine owners have told the agency about gas puddles or drips from leaky fuel lines toward the left rear wheel well. The agency says in documents posted Tuesday that the leaks are caused by corrosion of metal fuel lines near polymer blocks that hold the lines to the body. The leaks are beneath an insulation heat shield near the exhaust pipe and muffler.

The agency says it doesn't have any reports of crashes, fires or injuries. It says the probe will determine how often the problem happens and assess potential safety issues. Investigations can lead to recalls.

GM said in a statement that it's co-operating in the investigation. The company said owners who see a leak or smell gas should contact a Chevrolet dealership.