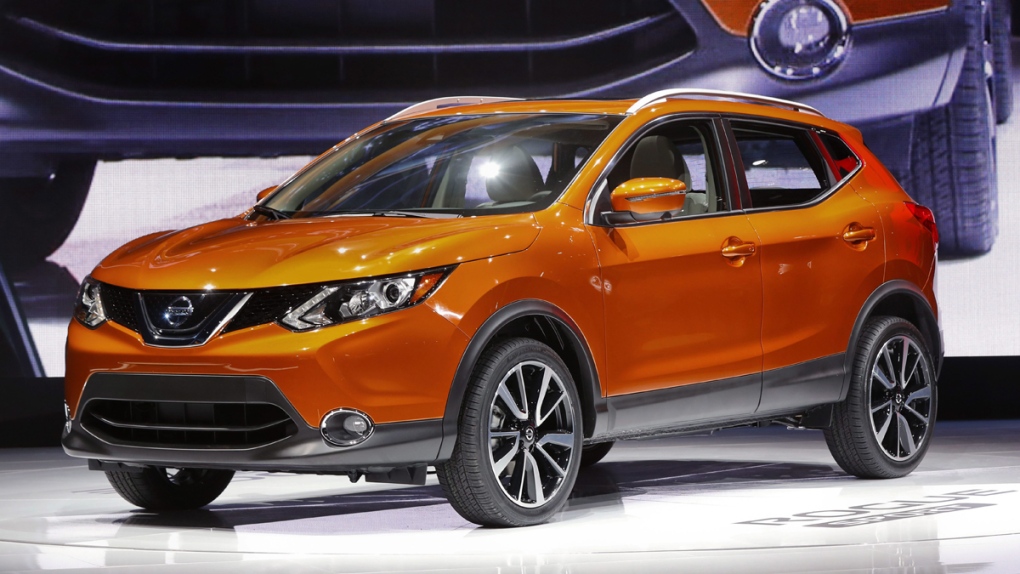 DETROIT -- The U.S. government's road safety agency is investigating complaints that the Nissan Rogue's automatic emergency braking can turn on when no obstacle is in the way.

The National Highway Traffic Safety Administration says 843 owners have complained to the agency and to Nissan about the problem. Owners reported 14 crashes and five injuries.

The agency says Nissan has issued a technical service bulletin and two customer service actions related to the problem. It will try to find a cause and determine how often the false braking happens, and could seek a recall.

The investigation was opened in response to a March 21, 2019 petition from the Center for Auto Safety, a non-profit group that represents consumers.

Nissan said in a statement Thursday that it has investigated the problem and taken action to tell customers of a free software update that improves the system's performance. The company says that on some Rogues, the brakes can be activated by unique road conditions such as railroad crossings, bridges, and low-hanging traffic lights. Nissan says it's co-operating with NHTSA.

But the auto safety centre says the Rogues should be recalled, and that Nissan's service campaigns don't acknowledge the seriousness of the safety problem. In its petition, the centre said that according to the complaints, the Nissan braking system can be triggered by railroad tracks, traffic lights, bridges, parking structures "and other fixed objects that do not pose a threat to the vehicle."