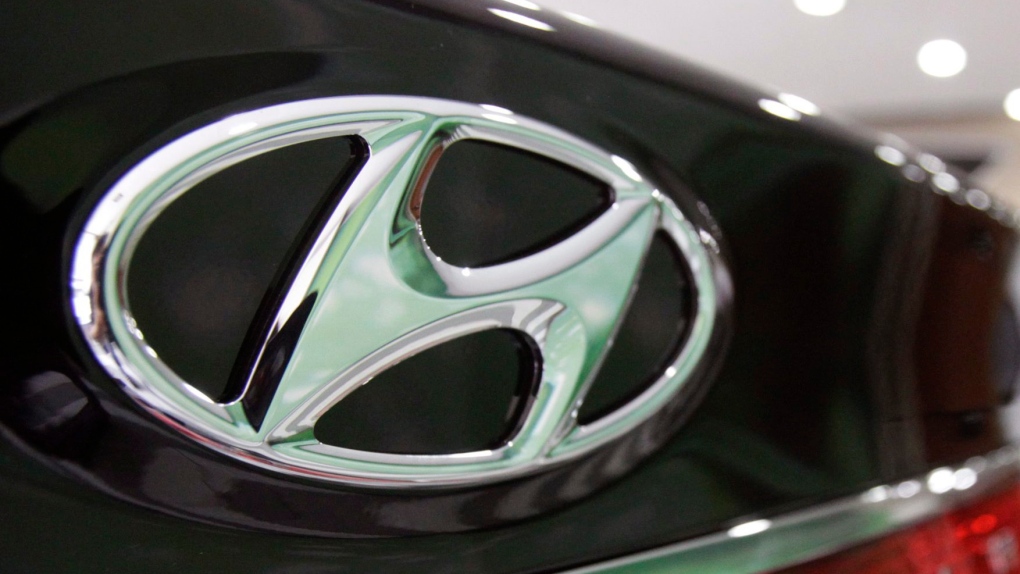 POLSON, Mon. -- A jury has ordered Hyundai to pay $240 million in punitive damages after finding that a manufacturing defect in a Hyundai vehicle caused a crash that killed two cousins in July 2011.

Lake County jurors late Tuesday awarded actual damages of $1 million to each parent and $500,000 to each sibling of 19-year-old Trevor Olson and 14-year-old Tanner Olson, who died in the head-on crash. Jurors also ruled Trevor Olson's estate should receive $2.6 million for lost earnings.

It's unclear if the punitive damages will stand. Montana has a $10 million cap on such damages, but that's being challenged after a District Court judge in Butte ruled it wasn't high enough to deter future wrongdoing by wealthy companies.

Hyundai Motor America released a statement Wednesday saying the verdict was mistaken and it planned an immediate appeal.