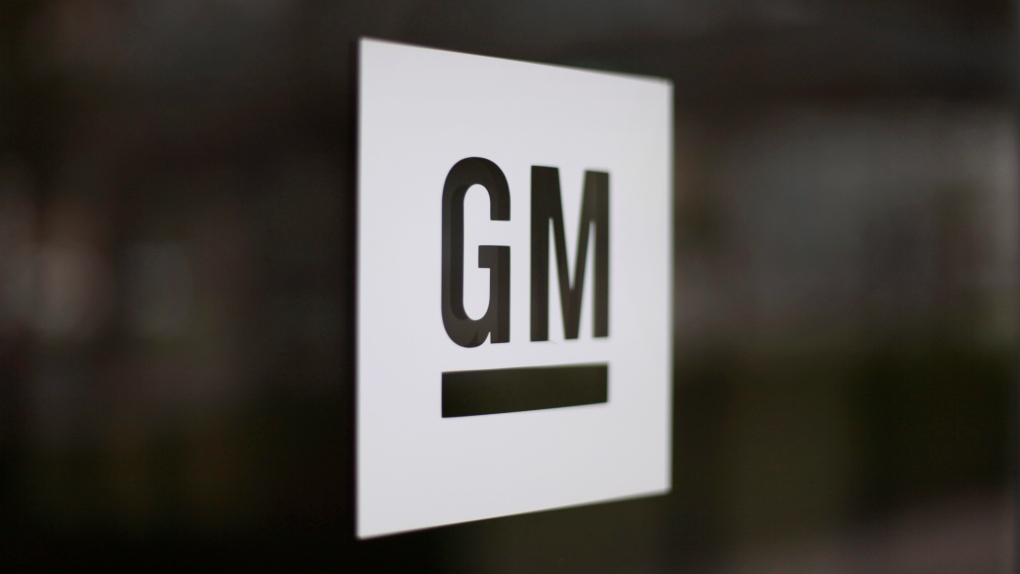 This file photo shows the General Motors logo at the company's world headquarters in Detroit on May 16, 2014. (AP Photo/Paul Sancya, File)

DETROIT -- The U.S. government's highway safety agency is investigating complaints that the air bags may not inflate in a crash on thousands of General Motors vehicles.

The National Highway Traffic Safety Administration says the probe covers nearly 750,000 Chevrolet, Cadillac and GMC vehicles from the 2020 and 2021 model years. Most are full-size pickup trucks and SUVs.

The agency says in documents posted Tuesday on its website that it has 15 complaints of air bag malfunctions, including six crashes with eight reported injuries. "Six crash incidents have significant frontal collision damage where driver frontal air bags failed to deploy," the agency documents said. NHTSA said it also has eight field reports about the problem.

It says that GM issued a service bulletin to dealers about the problem in March, but there hasn't been a recall. The bulletin says rust particles can accumulate on a driver's air bag connection terminal. That can cause the air bag malfunction light to come on, and could stop the air bags from inflating.

In a statement, GM contradicted NHTSA's complaints, saying it's not aware of air bags failing to inflate on roadways due to the problem. The company said its own engineering analysis found that the air bags will inflate in a crash even if the malfunction light is on. "To the extent there are vehicles in the field that experience this condition, those vehicles will be repaired under warranty," said the company, which added that it's co-operating with NHTSA's investigation.

NHTSA says it opened the investigation to figure out how large the problem is and to assess safety issues.

The probe covers Chevrolet Silverado and GMC Sierra pickups as well as Chevy Tahoe and Suburban SUVs. Also included are GMC Yukon and Cadillac Escalade SUVs, and the Cadillac CT4 and CT5 sedans and XT4 SUVs.