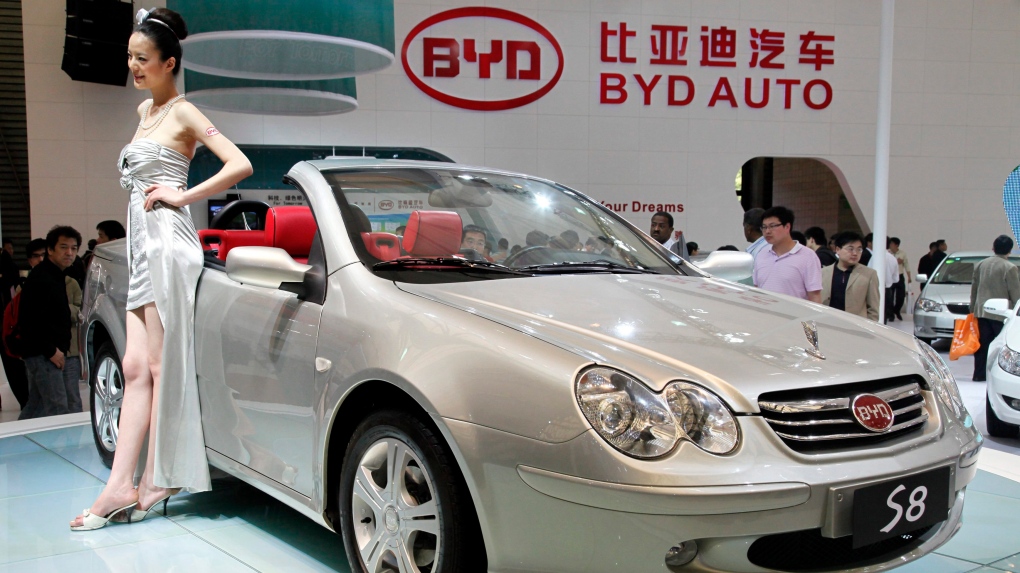 Automakers are spending billions of dollars to create low-cost models that appeal to Chinese buyers and meet government-imposed sales quotas following the end of subsidies last year that turned China into the technology's biggest global market.

Toyota and BYD "determined that there is much we can learn from one another's expertise," the companies said in a statement. They gave no financial details or sales plans.