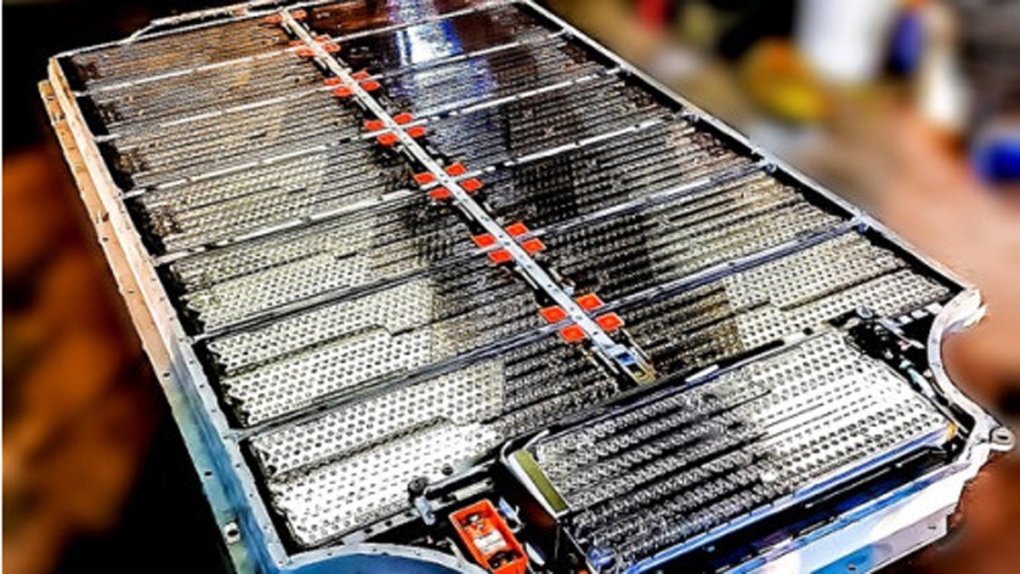 Anyone with an interest in electric vehicles will be well aware that the biggest thing stopping them becoming the mainstream is the limited capacity of the batteries. And critics of EVs often point to the batteries as an example of their overstated environmental credentials of electric cars, due to their manufacturing processes and their limited lifespan before needing to be replaced and disposed of. As far as how long EV batteries last though, it appears they may have been seriously underestimated. That's because data gathered by a Dutch-Belgian Tesla owners group shows Tesla batteries are lasting considerably longer than they were expected to.

Tesla currently doesn't have a battery degradation warranty on its Model S and X luxury EVs, but it does guarantee the Model 3 will retain 70 per cent battery capacity after 120,000 miles for the long-range battery and 100,000 miles for the shorter-range version. That's already a little more generous than the 66 per cent over 100,000 miles Nissan offers on the Leaf for instance, but, according to the survey data, the Tesla batteries do much better than that.

As might be expected, some examples in the survey lost battery capacity considerably faster than the average for unknown reasons, but the overall findings based on real-world usage should prove reassuring to EV buyers who are likely to be concerned about potential battery life issues. It also bodes well for the used market for EVs as potential buyers could be put off buying a used model due to the worry of having to replace the expensive battery before too long. After all, how many retail vehicles do we see for sale with half a million miles on the clock? If the data proves to be correct in wider surveys it could also encourage the likes of taxi and delivery companies to be more open to the idea of using EVs.