Teen drivers are still the most at risk of crashing: study 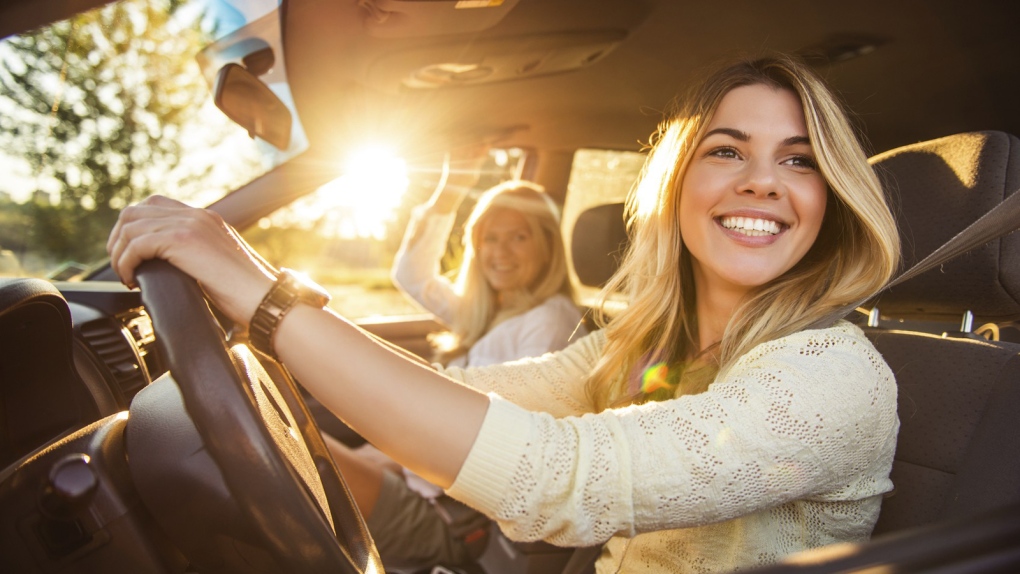 A younger driver behind the wheel. (Georgijevic / Istock.com)

A new report from the Governors Highway Safety Association that crunches a decade's worth of data shows that although programs aimed at changing younger US drivers' behind-the-wheel behavior is making a difference on the roads, teenagers are still 1.6 times more likely to be involved in a fatal road accident than experienced drivers.

Published in the run up to Teen Driver Safety Week (October 16-22), "Mission Not Accomplished: Teen Safe Driving, the Next Chapter" was funded via a grant from Ford and finds that, above all, over the past 10 years, training programs aimed at newly qualified young drivers are making a measurable difference.

Between 2005 and 2014, there was a 56% decrease in fatal crashes involving drivers aged between 15 and 17. The drop is attributed to the Graduated Driver Licensing (GDL) system currently in place across all US states.

It enables the youngest learners to become road-legal in carefully governed stages.

However, GDL is not open to, nor is it a requirement for, learners starting driver education aged 18 or over. "It's estimated that one in three teens are not licensed by 18," said report researcher and author Pam Fischer. "That means that once they do obtain a driver's license, they're not reaping the benefits of graduated driver licensing."

"This report drives home the message that there is still much to do to reduce teen driver fatal crashes and the resulting deaths," said GHSA Executive Director Jonathan Adkins.

The data used to compile the report -- from all accidents on US public roads involving a fatality between 2004 and 2014 -- does not include the NHTSA's most recent figures for 2015 that actually show an increase in teen driver deaths for the first time since 2006.

"The increase in teen driver fatal crashes is concerning and states are keeping a watchful eye to see if this is the start of a reversal in the gains we've made over the past decade," said Adkins.

Since 2003, the GHSA has been working with Ford in support of the Ford Driving Skills for Life program that initially launched in the US to help new drivers recognize hazards but has since expanded to 35 countries around the world.

"This data shows that smart programs that focus on teen driving behavior have been very successful in helping novice and younger drivers be safer on the roads, but that we still have more to do," said Jim Graham, Global Manager for the Ford Driving Skills for Life program. "We also need to make sure older teens benefit from these efforts."