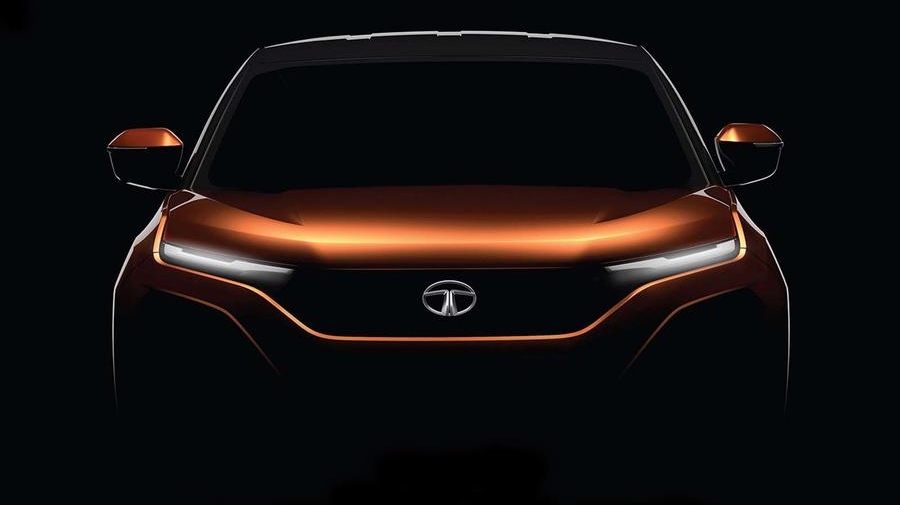 Tata Motors, the owner of Jaguar Land Rover, is looking to exploit its ownership of the British manufacturer to launch a new global-market SUV under its own name in 2019.

The new model will be called the Harrier, and it will be based on the same platform as the highly popular Range Rover Evoque.

This new model is intended as a boost to Tata Motors in its home market of India, but also in the Middle Eastern and African regions too. The Harrier is heavily based on the H5X concept Tata unveiled at the Geneva Motor Show, and the production version is now being teased in images and a video released by the manufacturer.

The considerable proportions and overall style of the H5X concept appear to have remained intact, but some of the bolder exterior design cues of the concept have inevitably been toned down a little for the production model.

No images of the interior have been released so far, but Tata is promising the new model will offer best-in-class levels of quality, space and connectivity.

Unsurprisingly, the Harrier will share a lot of what's going on underneath its body shell with current Land Rover models in a concerted attempted to push Tata in a more upmarket direction from its origins as a budget carmaker.

It's believed there will be five- and seven-seat versions of the Harrier offered when the new SUV finally comes to market, and it will be powered by two differently tuned versions of a 2.0-liter four-cylinder diesel engine provided by Fiat Chrysler.

The engine already has an SUV pedigree as it's a detuned version of the diesel already seen in the Jeep Compass, and both manual and automatic gearboxes will be available. Four-wheel drive will be offered, and the adapted Land Rover D8 platform the Harrier is built upon also provides the potential for a hybrid at some point in the future.